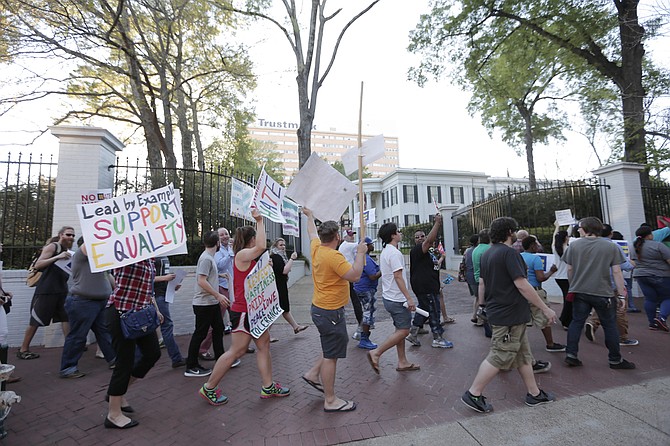 Protesters marched around Gov. Phil Bryant’s mansion in protest to House Bill 1523 on Monday, April 4, a day before the governor signed the anti-LGBT bill into law. Photo Courtesy Imani Khayyam 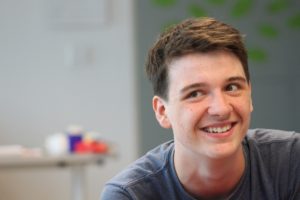 On Dec. 28, 2014, 17-year-old Leelah Alcorn walked into the road in front of a tractor-trailer near Union Township, Ohio, ending her life. “Either I live the rest of my life as a lonely man who wishes he were a woman, or I live my life as a lonelier woman who hates herself. There’s no winning. There’s no way out,” the transgender teen wrote in a suicide note she left on Tumblr.

The young woman was just one of many in an endless list of transgender teens who have committed suicide. Due to social stigma surrounding the morality of being LGBT, members of the community have been faced with violence, rejection and trauma for centuries.

Alcorn had battled with depression ever since her mother refused to support the fact that she was trans. “She reacted extremely negatively, telling me that it was a phase, that I would never truly be a girl, that God doesn’t make mistakes, that I am wrong,” Alcorn wrote in her suicide note.

The young woman’s case is not uncommon. The Centers for Disease Control reports that 25 percent of transgender youth have attempted suicide at least once in their lives, a staggering difference compared to the 13.5 percent attempts of non-LGBT teens who try to take their own lives.

Rejection of  identity by friends and family is one of the main reasons for suicide among trans teens. A study by the Trans Pulse Project  reported: “Nearly all (children with out parental support) had actually attempted suicide in the past year. In contrast, only 4 percent of those with strongly supportive parents attempted suicide.”

Higher suicide rates aren’t exclusive to the trans identity in the LGBT community, as, gay, bisexual, lesbian and all other of the many parts of the LGBT spectrum can experience rejection that leads to mental illness such as depression and low self-image from people they love. Reasons parents give for rejecting their child’s LGBT identity include religion and received negative consequences for family image.

Because of parental rejection, many LGBT teens ultimately become homeless. LGBT teens make up 40 percent of homeless teens in America . Though there are shelters that provide teens with food, housing and sometimes resources (like clinics and programs), living alone on the street has innumerable negative consequences. Homeless LGBT teens are at a higher risk for drug addiction, sexually transmitted diseases and mental-health issues, as compared to LGBT teens who live in accepting households.

LGBT teens need protection, plain and simple; it is impossible to expect a functional society when families are failing and leaving their own children without a home. LGBT teens matter, and people need to realize this. Society is broken with hate directed at minorities, and it has become so bad that teens would rather kill themselves than live in a community (and world) with such hate. 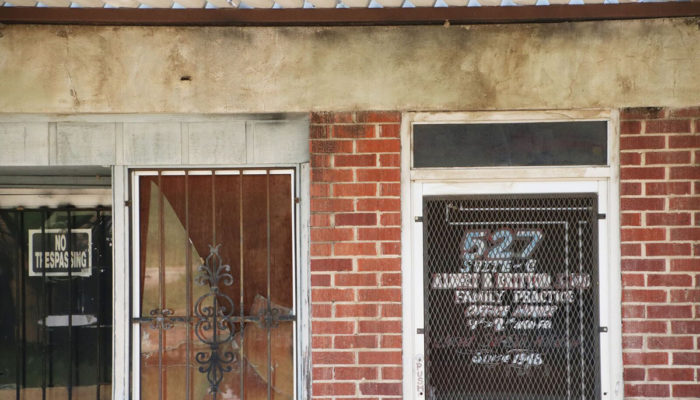