‘I’m Not Ugly’: How I Survived Bullying

“You’re so ugly no one will ever like you.” Z’eani Furdge, a 16-year-old homeschooled junior, had enough. We’ve all heard the expression, ‘sticks and stones may break my bones, but names will never hurt me,’ but truth is words hurt. Photo by Zaccheus White 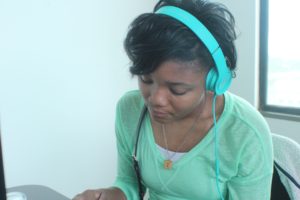 “You’re so ugly no one will ever like you. I hope no one ever likes you,” Terrence, my former classmate, told me at West Hills Elementary School in Meridian, Miss. We were in the fourth grade. Terrence was an African American male who was sort of tall, always wore a low haircut and kept a smirk on his face like he was always up to something.

“I’m not ugly, and nobody has to like me. I’m fine with that,” I responded.

“Yeah, she don’t have to have nobody like her, and she is definitely not ugly!” “We think you are, so go sit down and just leave her alone!” a couple of my friends shouted.

My former teacher, Ms. Brewer, overheard and said, “Yes, please go and sit down. She has not done anything to you. Leave her alone, and if you don’t, I’m going to send you to the office with a referral.”

The classroom we were in was medium-sized and had plenty of decorations. Ms. Brewer loved to have colors around the room and had posters that were filled with multiplication facts and other math-associated things.

Ms. Brewer had told the class to read, so the room was silent for awhile. After 30 minutes or so, she told the class that we can have free time. Everyone was saying “yeah!” and scattering to where they were going. While my friends and I sat and talked, Terrence came once again, saying hurtful things to me. I didn’t know what to do. My friends were in my ear saying, “Slap him Z, slap him.”

As I sat there listening and thinking at the same time, I panicked, and a loud “POP” echoed through the room like lightning had struck. Everyone paused, and Terrence shouted, “She slapped me, she slapped me!”

“He was all in my face and wouldn’t leave me alone,” I responded even quicker.

“Both of you are getting written up,” Ms. Brewer said.

“Haha, you getting written up,” Terrence said smugly.

After being sent to the office, I had to explain what had happened with Terrence in the same room. The principal’s office was really small and cramped. The principal told me to call my mom and tell her the story. While on the phone with my mother, as to be expected from a fourth grader, I thought I was going to be in trouble because I started crying, not realizing that the principal and Ms. Brewer knew he was wrong for what he had done to me. I had to be written up because I had hit him.

“Crybaby!” Terrence shouted from across the room.

“Terrence, just be quiet and leave her alone. You’re already in enough trouble,” the principal Mrs. Stewart responded. Mrs. Stewart was the nicest lady on earth. She was kind and sweet to everyone she came in contact with and made everyone feel good. But when you made her mad, she didn’t roll too easy.

After I got off the phone, the principal said, “Z’eani, you can go ahead back to class.” Then Terrence shouted, “How come she can go, but I can’t? She the one that slapped me.”

The principal responded, “Did you not realize that the reason she slapped you is because you were bullying her and all in her face? So just sit down and be quiet.”

For the rest of the day, I felt relieved that Terrence wasn’t going to mess with me anymore, and after that incident, he never said another word to me. I don’t know if it was the slap or if they gave him a long talk, but whatever it was, it worked. This incident was my first experience with bullying and down through the years I’ve experienced it again, but I didn’t let it get me down.

For tips on how to deal with bullying, visit http://kidshealth.org/en/parents/bullies.html. 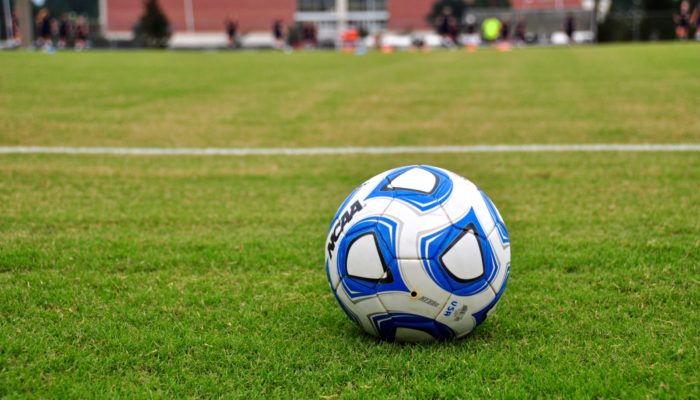 Uncategorized
Ego, and the Fear of Losing