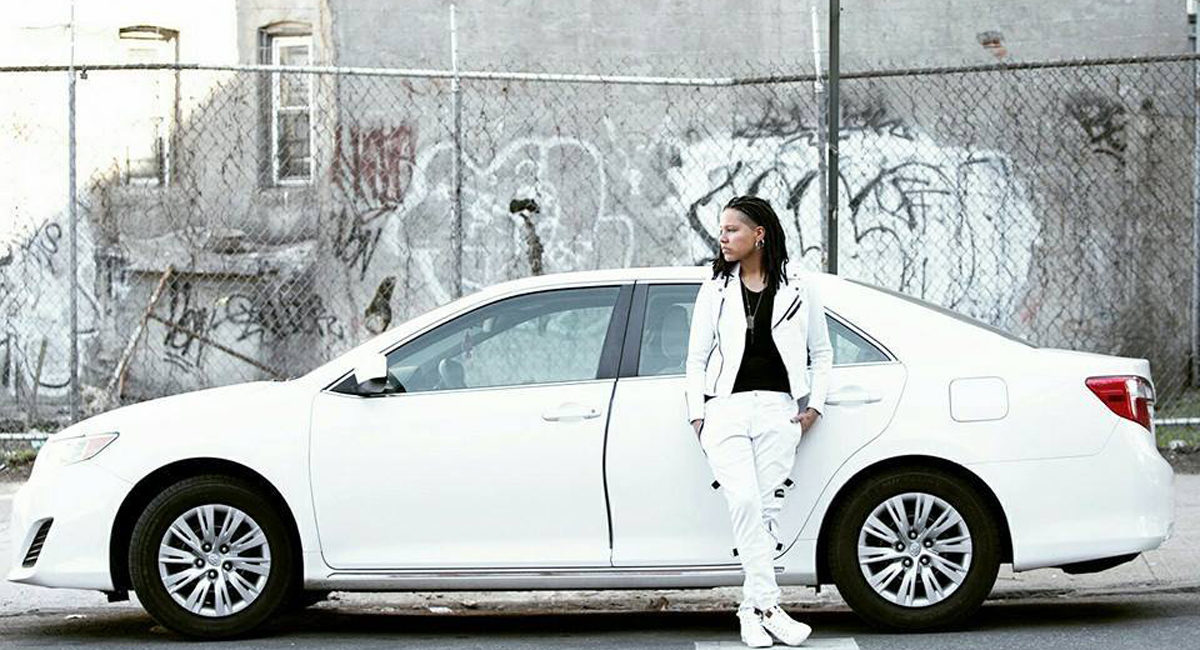 Genesis Be: Rapping for Change

From Biloxi, Miss. to Brooklyn and back to Mississippi, Genesis Be, a rapper and activist, always makes her way back home. She uses her music to challenge historic and ongoing racial issues that govern politics in her home state.  Photo Courtesy Genesis Be

The first time Genesis Be rapped in public, the audience booed her. She was only 14 and performing at her high school’s talent show, but she didn’t allow the response to discourage her. Be kept working and pushing hard, and by the time the next talent show rolled around, she won.

Be gets her song and lyric inspiration from listening to rhythms and beats. When Be isn’t rapping, she is often hanging out with friends and having fun at the beach. She currently lives in Brooklyn, N.Y., but she is originally from Biloxi, Miss. She returns to Mississippi often, and says she will never stay away because she believes in change within the community. Mississippi has potential, but most people don’t see that, she told the Youth Media Project in a phone interview.

Gov. Phil Bryant’s declaration that April would be Confederate Heritage Month  shook Genesis Be so badly that at one of her concerts, she draped herself in a Confederate flag and put a noose around her neck. “The theatrics of using the flag and noose as props was an artistic protest of the recent policies and public statements from Governor Phil Bryant,” she told the YMP. “It breaks my heart that there is such a negative stigma on our state.”

The crowd was shocked, because they didn’t know that the “Confederacy still had such a hold and influence in government and law enforcement back in Mississippi,” Be added.

Be, whose grandfather fought the Ku Klux Klan in Mississippi in the 1960s, likes to work with young people and wants them to understand the power of voting and the importance of how they spend their dollars. “Open up your own businesses, continue sharing your talents and gifts with the world. … I would just love to see young leaders rise to the occasion, and stop being followers. For them to create the change they want to see,” she said.

Genesis Be will soon release a new catalog of music called “Gulf Coast Queen.” She is also working on an EP called “Tragic City” for fall release. For more information on Genesis Be and her music visit www.GenesisBe.com.

Voices
More Than Brimstone and Bullets: Time to Stop Blaming