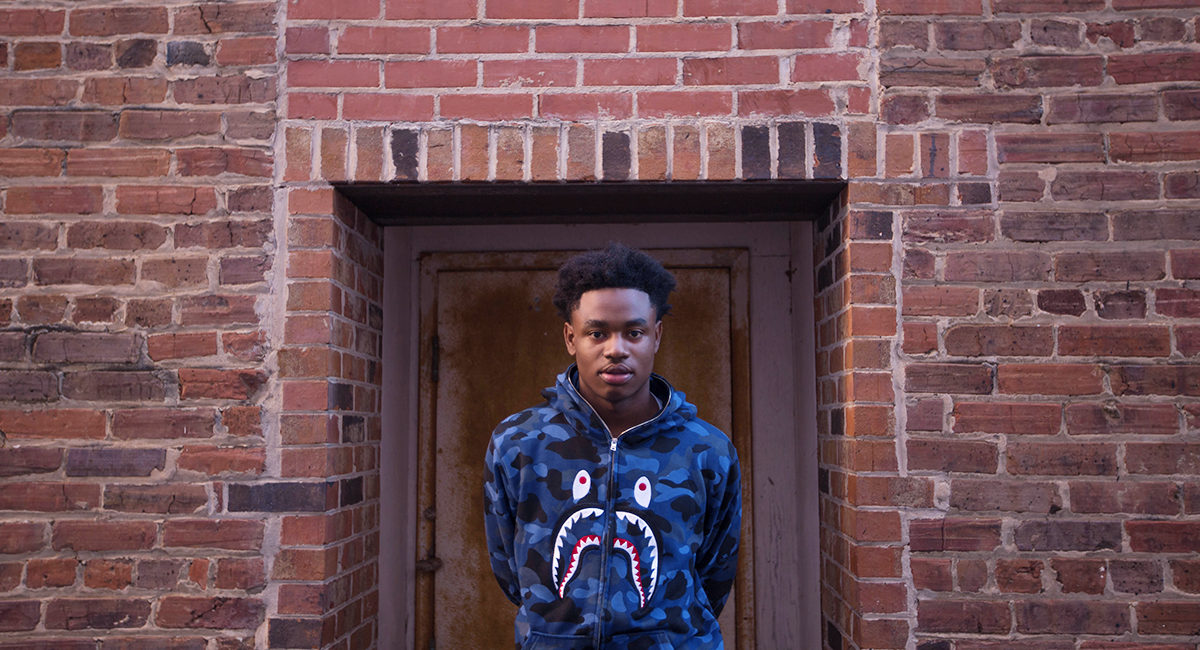 by Marquavious Harris
Photo above of Harris by Dartavius Archie

Money is this 20-year-old boy who is my cousin. Money grew up in Jackson, Miss., on a small side of town called the Virden Addition. Money’s father was in jail before he turned 9, so he really didn’t have a father figure to look up to so Money turned to the streets. He started going to jail for armed robbery and carjacking by the time he was 16. He already did four years by the time he was 16.

Money had a street mentality; he always wanted money. He wore tight jeans, Gucci shirts; he had dreads with a fade. He wore a lot of designer shoes like Balenciaga.

He was a Blood. He got gang-affiliated when he went to Atlanta; he was hitting licks in the streets, robbing stores, stealing out of the funeral home. He took the embalming fluid, or “juice” that you put on end of a joint. It’ll mess you up.

Money went to jail in Atlanta for like a year when he was 18 for armed robbery. Then when he got out of jail, his family had moved back down here. He lived with his mama; she was in jail, too, for illegal taxes, food-stamp fraud. She was young, and hadn’t been married. His father was still in jail for robbing a bank. He was in federal prison, I guess.

My best memory with Money was when we had a hotel room, and he brought some girls to the room, then he threw over $20,000 in cash all around the room.

He was my first cousin. He was a good person because he’d show love. He’d put you on; get you money yourself. He had street knowledge and pulled everybody into committing crime: carjacking, robberies. He’d go back and forth out of town.

The last time he was arrested was in a high-speed chase into Jackson. He had a stolen vehicle, an F150 truck. It was stole in Rankin County, connected to an armed robbery and home invasion. Three others were with him; one got away. He’s in jail right now in Rankin County.

Money does crime because he wants money. He ain’t got nobody to tell him not to do it. He didn’t even go to school; he just went to elementary and middle in Atlanta, North Clayton. He can’t get a job. He’s now a three-time felon.

I don’t know if he’ll stop. We stopped doing things like that and put our mind on something else. He might stop. Nine times out of 10, he’d go back, but money would help him not go back. He ain’t have no job.

Money can read; he’s smart. Just like the twins we read about, though, he ain’t have nobody to look up to. I mean, he wouldn’t be doing what he’s doing. He don’t want no mentor. He see all us stop doing this gang stuff, he might stop.

A lot of kids join a gang and become a family and help each other. What I’m going to do different than my other peers is going to school, taking my time out the day to go to Youth Media Project to learn many things that I didn’t know before I went like broadcasting, writing and taking photos. These the kind of things that I can go back and show my people and my peers.

Writer Marquavious Harris photographer Dartavius Archie are students at Wingfield High School in Jackson. He is a student journalist with the Mississippi Youth Media Project, which publishes the students’ journalism at jxnpulse.com. Read about YMP here and make a tax-deductible contribution here. 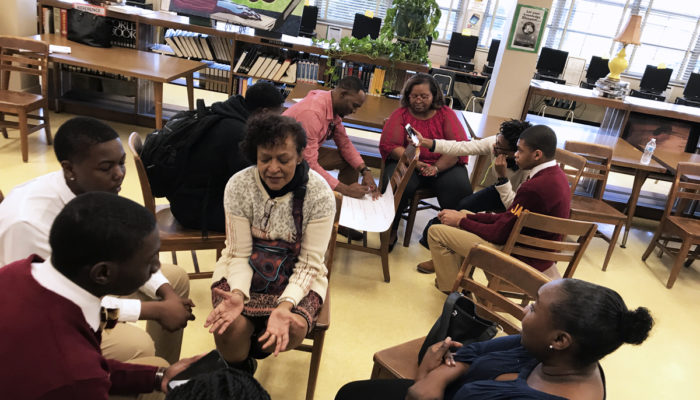