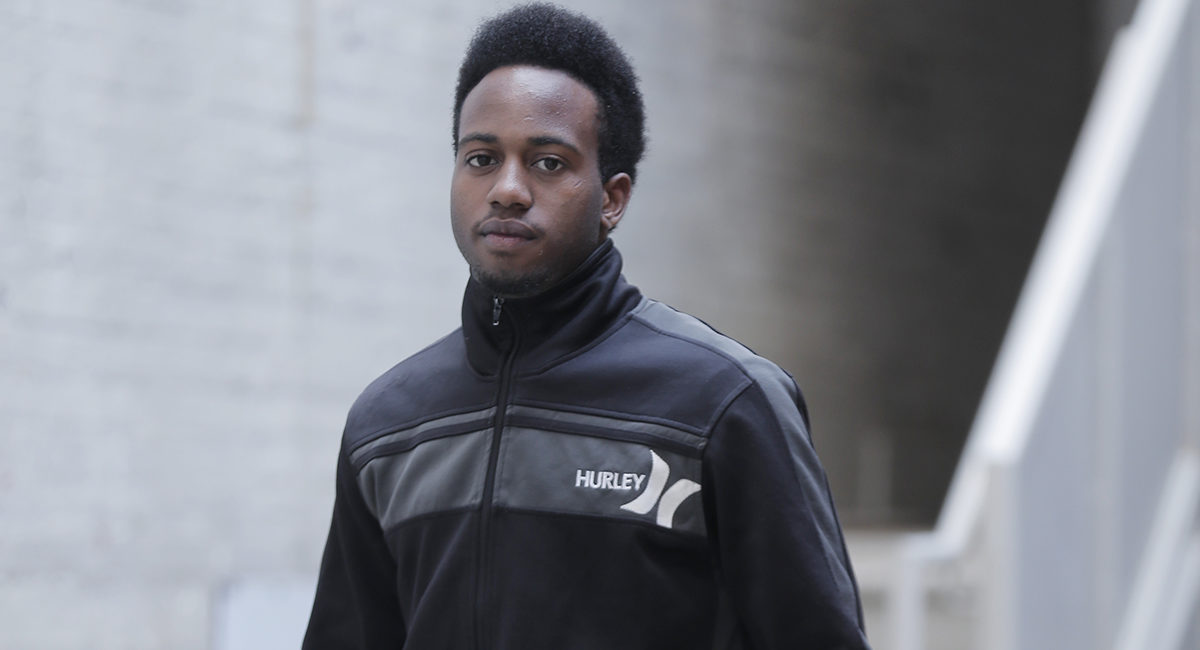 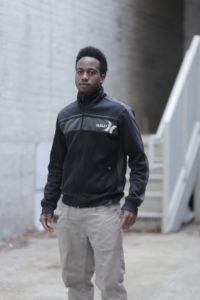 One week before my mother needed some money for the rent man and bills, my brothers and I made some plans for each one of us to help our mother pay rent. My little brother went to the store, and stole some candy to sell. My oldest brother started selling his clothes, and I started cutting hair that week.

In my opinion, teens get involved with crimes because they don’t want to see their mother struggle.

My oldest brother and I gave our little brother negative influence by telling him it was OK to steal candy and sell it. It was peer pressure because he was scared to get it at first. On the other hand, my brother and I had people telling us to sell drugs, go steal, go rob somebody, and so on. We looked at each other, wondering what to do. This was peer pressure to all of us, and we were worried.

I had my parents in my life. They taught me everything I needed to know. My father taught me how to get my stuff the legal way. I do think many teens get involved in crimes because they lack parental support. I also think because some don’t have a father figure in their life.

I believe some teens who do drugs like crack and heroin steal when they don’t have money. They go to jail for committing the crimes. I do think drugs make some teens commit crimes.

This is why I think teens commit crimes around the world. 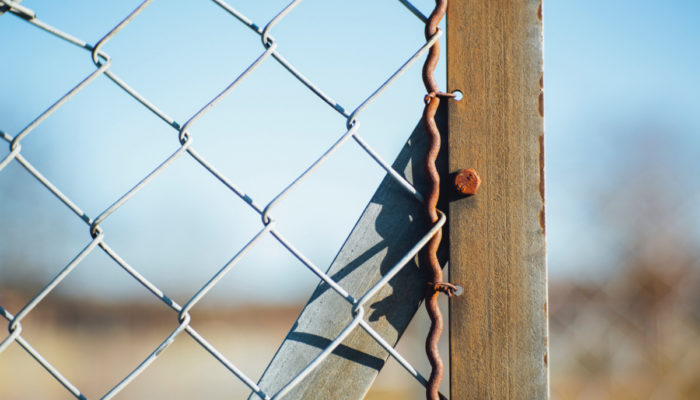