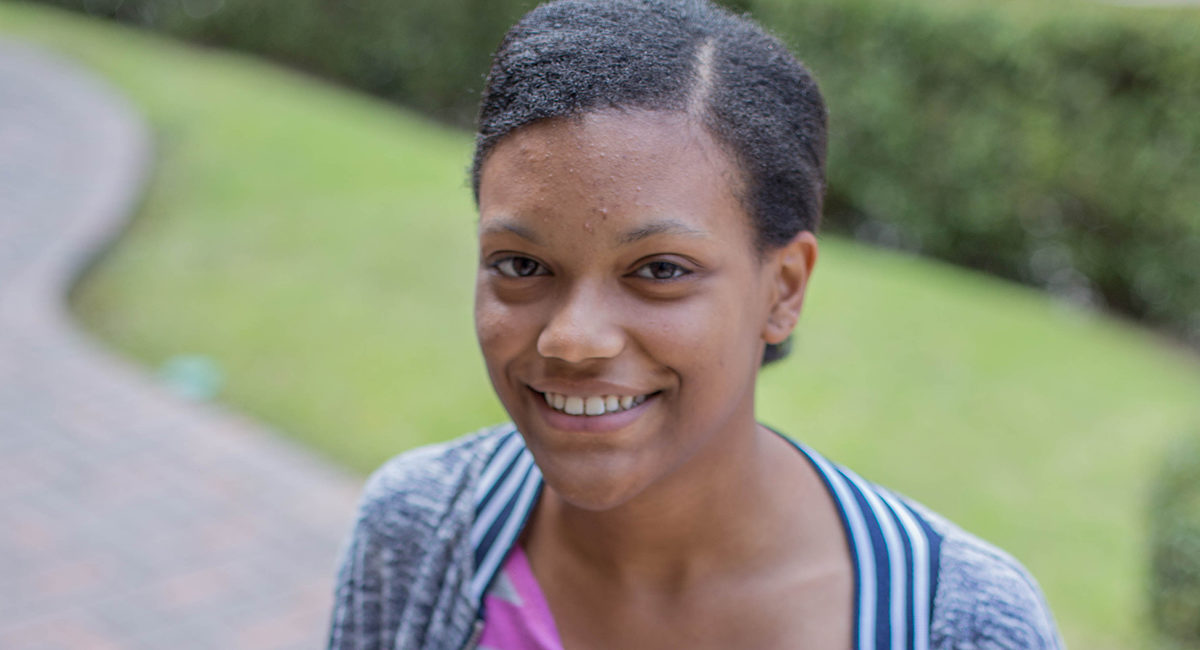 Ariel Willingham: From a Life-giver to a Life-saver

Photo above of Ariel Willingham by Imani Khayyam

It was a sunny Tuesday afternoon as Ariel Willingham, then 12 years old, sat in the the pew of Springridge United Methodist Church in Byram, Miss. She had been told that “they” meet here every second Tuesday at 6 p.m. It was finally the day and her time to shine.

This is where Willingham would learn and become a “life-giver” as a Girl Scout. This was her first appearance at this church during this time for this reason. She sat anxiously on the pew ready to work with the other 13 girls, who were just as ready and impatient as she was.

Willingham says she wasn’t nervous. “Maybe it was because I was one of the oldest girls in the sanctuary, or maybe because I knew quite a few people who were there already, who knows?” she says.

She does know that being in that room at that time would change the rest of her life forever. That first meeting was “a new experience, and the start of her love of the arts,” Willingham says now.

Willingham attended Gary Road Elementary School, then Byram Middle School, and is now a upcoming ​senior at Terry High School. She was born at the Baptist hospital in Jackson on March, 23, 2000. She is the third oldest of four biological siblings. Later a stepbrother on her mom’s side and a stepsister on her dad’s joined the family tree. Her mom works as a teacher training medical students at the University of Mississippi Medical Center, and her oldest sister holds a bachelor’s degree in biology.

At 12 years old, Willingham made a commitment to be a Girl Scout. Ever since then she has been striving to succeed, even with her quiet nature. “Being a Girl Scout is fun, active, exciting and creates new adventures,” she says. Everyone knows a box of Girl Scout cookies can give life a new meaning, and selling them is only a part of what Willingham’s experiences with the group.

Willingham describes herself as having “an optimistic nature, cooperation skills, consideration of others, and a caring nature.” Many don’t know they are alive until someone gives them a reason why, and this is what Girl Scout Ariel Willingham wants to do, she says. Many in life don’t have a direction, but Willingham is starting to master her skills and has slowly begun her life’s journey into a new path in life. She wants to be a life-saver.

As an upcoming senior, Willingham plans to eventually become a pre-med major after graduating. She hopes to eventually instill her wisdom in others and open several clinics in her state, eventually branching out all over the country.