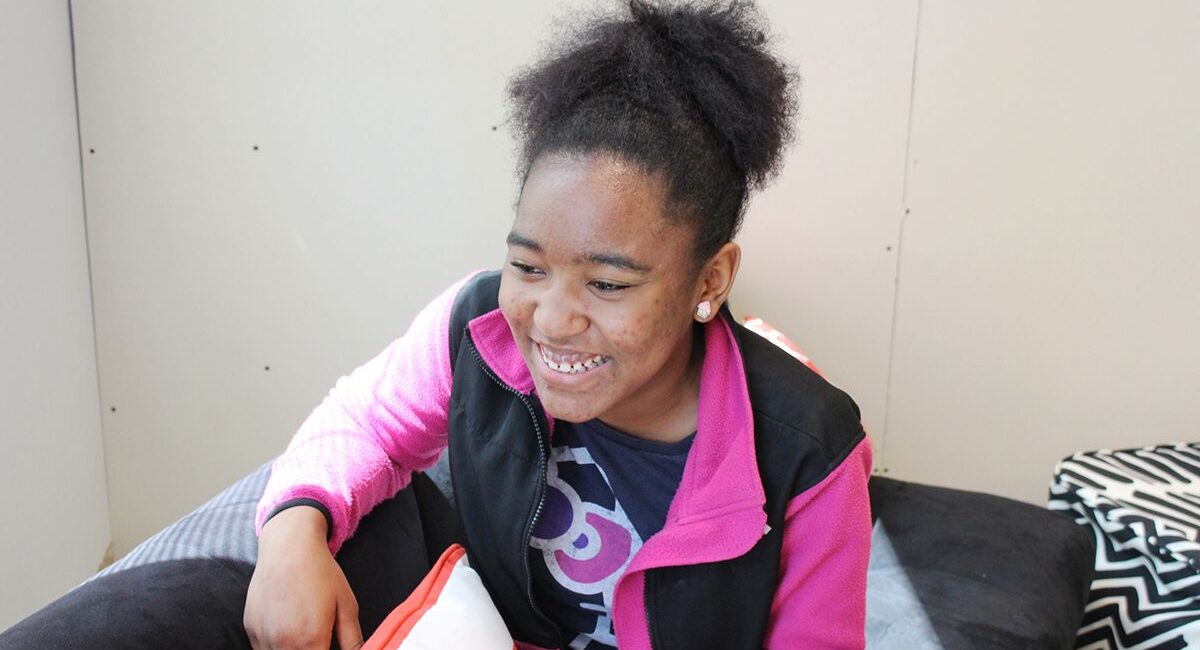 Ariyana Jones: No Horsing Around

Photo above of Ariyana Jones by Kelsee Ford

It was Tuesday afternoon when Ariyana Jones’ mother came in her room with her hands behind her back. “Ari, I have something for you,” she said. With excitement all over her face, 12-year-old Jones could not wait for the surprise. “Now close your eyes, Ari,” her mother said.

Jones squeezed her eyes shut and held out her hands. She felt a little figure hit the palm of her hand. As she opened her eyes, she saw a little toy horse with a brown mane and auburn hair.

“Oh, thank you, Mom!” Jones exclaimed as she squeezed her mother tight. As she stared at the toy figure, she thought to herself, ​”I am going to name him Bolt because he will be the fastest horse I own.”

After ​Bolt, Jones started getting more toy horses of different types. Each horse had its own name and role. One would be an English-style horse; the other a Western horse; and so on. Western riding uses a larger saddle that helps when riding through rough terrain, whereas English riding has smaller, more elegant tack and is intended for showcasing the horse and its beauty. Before Jones knew it, she had a huge collection of toy horses.

At age 13, her collection led her to want horse-riding lessons. So, her mother and grandfather went half on making Jones’ dreams come true. Her riding instructor’s name was Ms. Callie, a short white woman with sandy-brown curly hair. Ms. Callie would let Jones explore different styles of horse riding including Western and English.

“English is better to me because you get to learn more tricks with the horses,” Jones says now.

She and Ms. Callie met every week for her lessons. Jones looked forward to riding and learning something new each time. “I was so excited for horse riding. It was the best part of my week—doing something that I love to do,” she says. Her favorite horse to ride was an auburn thoroughbred that stood at 6 feet tall, named Matt. With Matt, Jones learned how to trot and jump over small poles.

Now in 2017, Jones doesn’t ride horses any more, but her love for horses is still there. She hopes to become a game designer, but says her love for horses will never die no matter how old she gets. She still looks at her toy-horse collection. It brings back memories of her childhood.