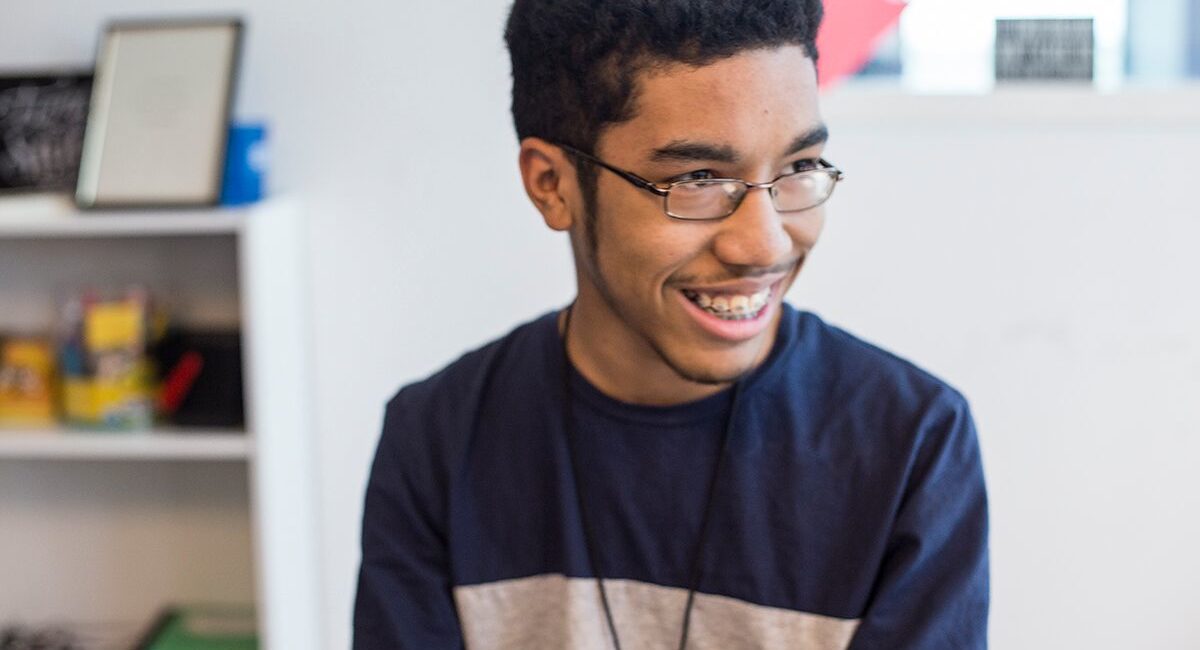 Photo above of Jeffrey Caliedo by Imani Khayyam

The day Jeffrey Caliedo realized he was different was when he asked his parents about it when he was 10. Caliedo went to his mom and asked her, “Why do me and dad look different from you and a lot of people at my school?” She explained that he was “mixed,” but said it also made him “unique and special.” Since that special moment in his life, he remembers she told him to “embrace your differences.”

Caliedo was born on Oct 4, 2002. He is a mix of Filipino and African American. He has always stood out, whether in a good or bad way, he says. Although he embraces his diversity, Caliedo wants to see a change in the way Jackson accepts diversity so others will be as confident as he is about being different. He wants Jackson to become more productive for its citizens.

Former President Barack Obama, who is also mixed race, inspired Jeffrey. “Seeing what would be known as the first African American president was a turning point in my life,” he says. Also, Obama supported LGBT rights and showed Caliedo “that the world could be accepting.”

Caliedo is a dedicated person. No matter what task he is trying to accomplish, he will not stop until it is complete. He wants to make something in life that makes him happy and benefits other people. He wants to positively affect people, no matter what the form.

An upcoming sophomore at Murrah High School, Caliedo enjoys the school’s “astounding” environment and the people there. He got into debate after a middle-school teacher, Mr. Gregory McGee, introduced him to it. Through debate, he uses his voice to “broadcast issues that I feel are important to a platform that will listen.” These include school, social-justice and even self-identity issues. Caliedo found out about the Youth Media Project from a fellow debate friend, Maggie Jefferis, who first attended in the summer of 2016.

Caliedo hopes to accomplish a lot of goals this summer at the project. He wants to improve his media and social skills. YMP has changed him already, he says. “I’ve become a better and different person than when I first walked through the door,” he says. “I want to use whatever form of media I produce in order to broadcast, shape and change the state of Mississippi as a whole.”