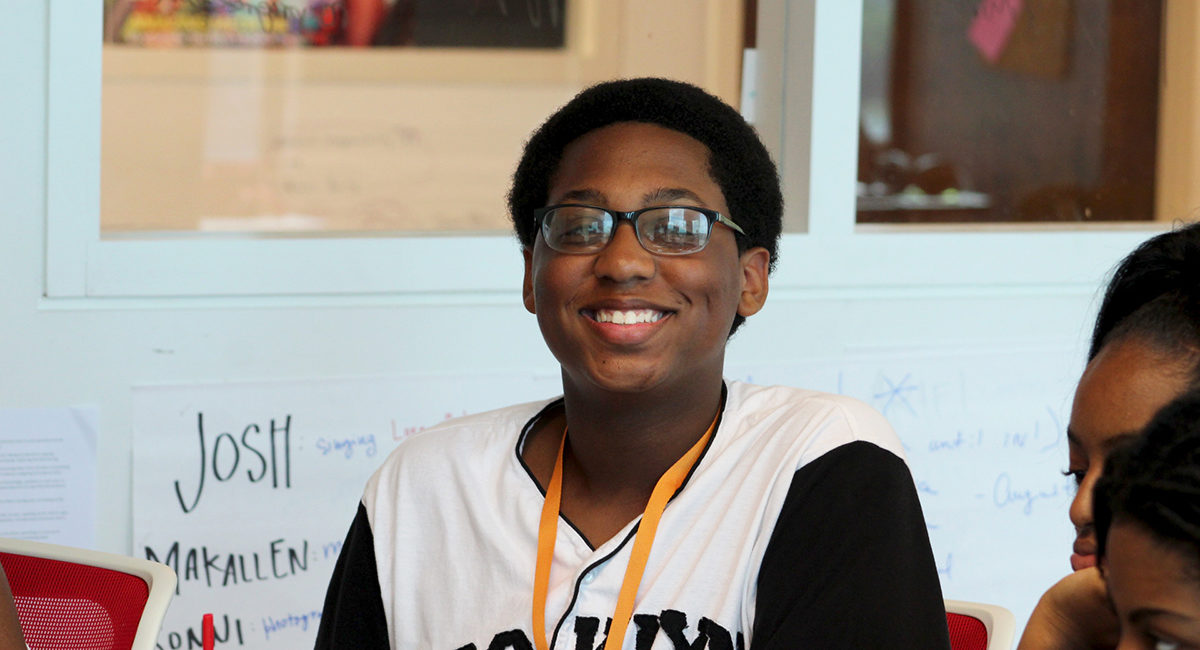 Photo above of Chauncey Nettles by Kelsee Ford

The sun blazed down brightly in the 70-degree Mississippi weather as the Nettles family gathered in the cozy home of Aunt Arleans, enjoying each other’s company and taking advantage of this Christmas Eve they had together in Jackson. ​Younger children gathered around the neatly decorated tree.

It was around 6 or 7 p.m. when a young boy named Chauncey opened his Christmas gift at the dinner table, changing his life. It was a Canon 7000.

Born in Jackson, Chauncey Nettles, 15, aspires to be a photo-videographer and a successful YouTube personality. Nettles first became interested in videography and photography when he recorded his first video, but at age 7, decided he would possibly enjoy having his own YouTube channel as well.

“I was in the kitchen one night, and my mom turned on the video. My cousin had a camera, and he gave it to me, and he started playing the music, and I started dancing,” Nettles recalls. He also has two brothers, Charles and Caleb, who have helped motivate him throughout his life when he “wanted to give up.”

Nettles is an incoming sophomore and student-athlete at Clinton High School, participating in track and field. He was also a member of Sumner Hill’s Ensemble choir, even having the opportunity to sing on a national radio station.

One of Nettles’ overall goals is to leave a mark and make a difference in the world. While attending the Youth Media Project, Nettles hopes to “get better at photography and video” as well as become “a better communicator,” along with improving his mannerisms.

To further improve his skills after YMP, Nettles plans to attend UCLA and get a master’s degree in photography after succeeding in high school.