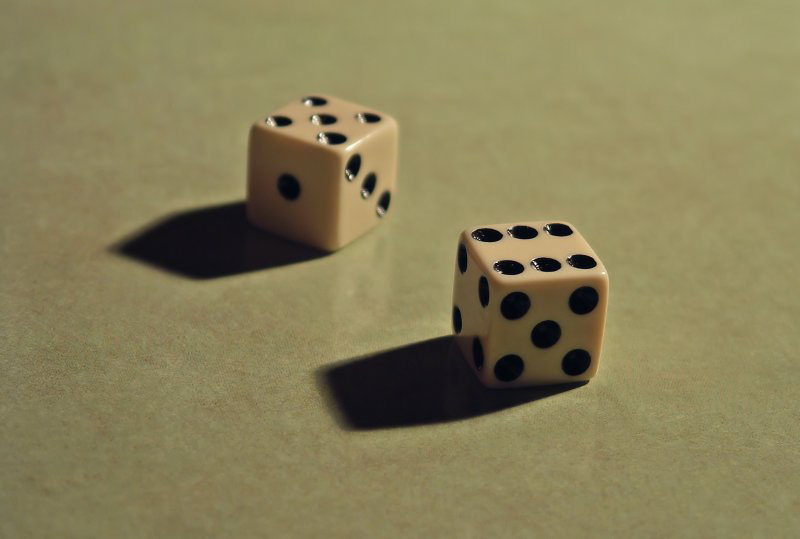 Young Men, Stop Gambling and Save Your Life 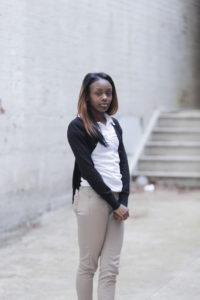 On Wednesday, March 29, 2017, two young brothers, 16-year-old Davonza Jaron Bell and 18-year-old Donta Curry, were in Westside Park in west Jackson with a group of guys playing dice when heated tempers turned the game into gunfire. A friend from my high school said they were playing with cheap dice, and the shooter thought they were cheating. He said you can bite the dice and tell if they’re fake.

Terrell Timothy Brown, 19, is now in police custody for capital murder. Police say Brown, known as TT, opened fire on the brothers, hitting them multiple times. Bell was killed on the scene, and Curry was rushed to the hospital in critical condition. He survived and is now in the Capital City Alternative School.

Everybody heard about it on Facebook, but I don’t have Facebook. it was on the news, though, and my friend told me about it. We were sitting there talking, and she was looking at her phone when it came up that Bell had died. Everybody called him that instead of his first name.

It was shocking. A boy at school told me what happened. They were shooting dice, and there were crooked dice—the ones that always land on seven or eleven. There was one crazy guy playing who bit the dice, he said. When you bite the dice, they’ll chip, and that’s how you know they’re crooked.

Another friend said that Brown, who everybody calls TT, may have mental-health issues. and had dropped out of school. So he’s going to have a bad time in jail if he’s not going to be able to take the medicine that he needs.

I’m sick of seeing these young black children be killed. They can be watching television or playing ball. It’s sad, and it could be someone in my family. This could have been my cousin.

I went to Forest Hill High School with these boys. My cousin used to hang out with them, and they always stayed at my auntie’s house. She would fuss at them because they were always playing dice.

“Don’t nobody want you playing dice at their house,” my auntie would say. “Anything could happen.”

So, to my knowledge Bell’s death should be eye-opening for young men. I think they should stop gambling because it’s not safe. Young men are getting killed almost everyday for gambling, especially if someone thinks they’re cheating. It’s a bad decision to play dice and an even worse one to cheat at it.

Research shows that gambling is popular and accepted among young people, but is a serious addiction for many of them. Not many teenagers get help for their gambling problem, and need to know how dangerous it can be just like any other addiction. They need help for the problem, but experts say just treating the addiction may not be enough.

Bruce Alexander, a psychology professor at Simon Fraser University and author of the book “The Globalization of Addiction,” said it takes major societal change to cure young people’s gambling addiction.

“We live in a fragmented society. Kids and grown-ups don’t get the emotional or psychological support they need from society so they compensate by falling into these addictive worlds,” Alexander said in an article in the CMAJ Medical Journal.

Young men need to understand how dangerous and life-threatening playing dice is. “R.I.P. Bell. I wish this never happen … me and my sister wish you was still here,” James Stevens wrote in an online memorial. “You always had a smile on your face no matter what. We miss you, man.”

Shakira Porter is a junior at Wingfield High School and participated in the spring 2017 YMP session.