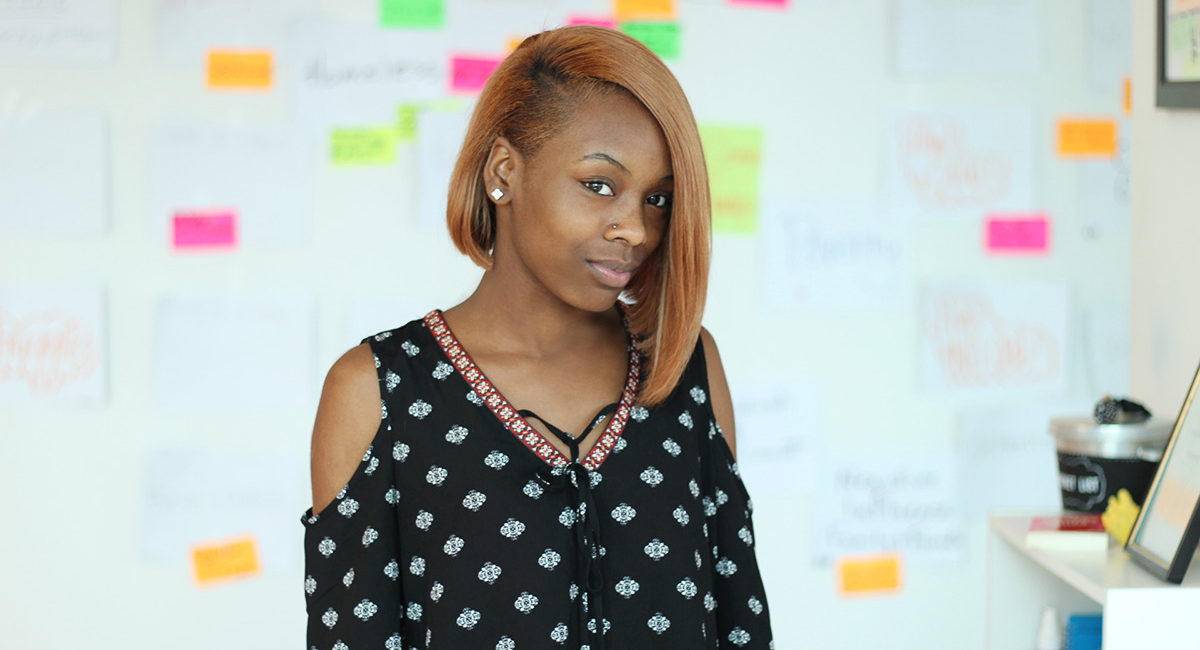 “It was dark. It was scary. The longer I sat, the walls just seemed to slowly close in on me. I felt really lonely. Sometimes it was nice to be by myself, but other times I felt really alone.”

This is what 17-year-old senior Shakira Porter of Wingfield High School described when asked about an experience that changed her life. She has been in Jackson her entire life with three brothers, two older and one younger. She lived with her mother all her early life until recently. But living with her, Porter says, was not the best choice because drug abuse often consumed her mother’s entire existence and her ability to take care of Porter and her siblings.

“My mom was a mess. The drugs abused her, which caused her to abuse me,” Porter says.

The young woman credits all her current care and success to her godmother Lashunda Summers whom she says inspires her the most. “Living with her was a much better choice,” Porter says. “She taught me that no matter what we go through, we can overcome that and still be somebody. Her inspiring words changed me for the better.”

As a student at Wingfield, she has become dedicated to completing her senior year and finishing strong. When asked what she liked and disliked about school, her answers were straightforward.

“I mean, I like school because all of my friends go there. I like being around them. They make it fun for me. I really hate the tough environment of the school, though. The kids are going to do what they want, regardless, but I really think leadership needs to do a better job of telling them the rules and being more strict on them,” Porter says.

One of Porter’s favorite hobbies and passions is babysitting. “I know I don’t want any kids, so the kids I get to take care are the closest I’m going to get to having them,” she says.

Because of past struggles she’s faced, Porter’s love for helping others has increased and even inspired her future career choices. After graduating from Wingfield, she wants to attend Mississippi State University where she plans on majoring in child development. After college she wants to open up a facility to help care for babies and also elderly adults who need extra help with necessities.