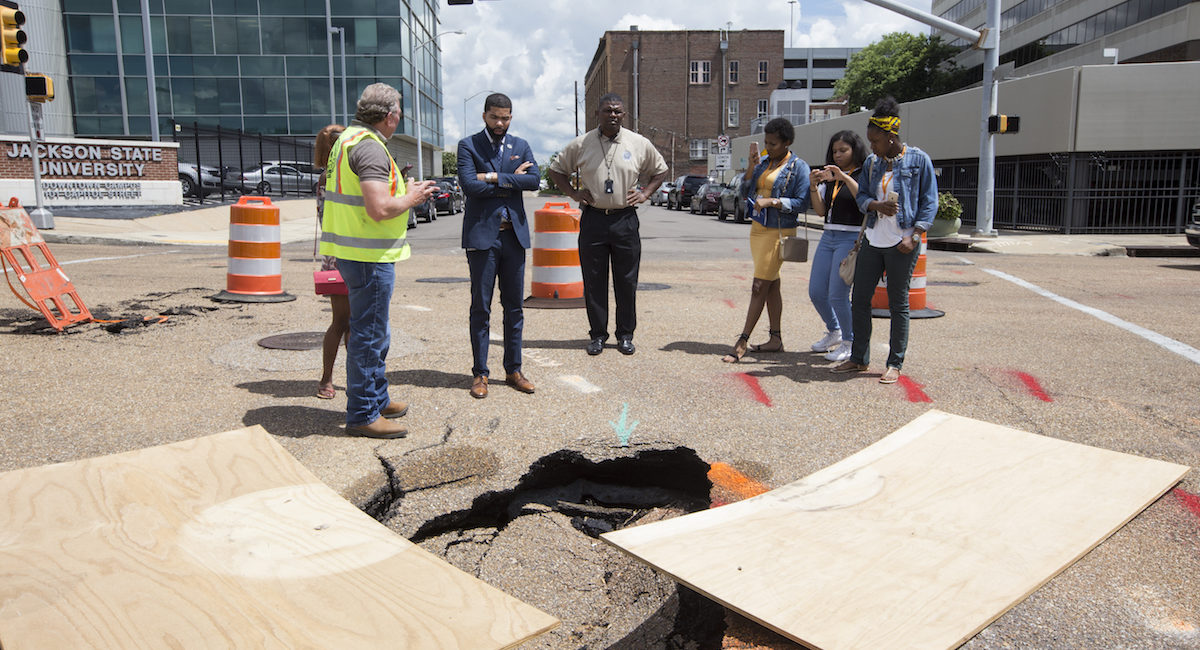 Potholes Can Take Away Our Loved Ones 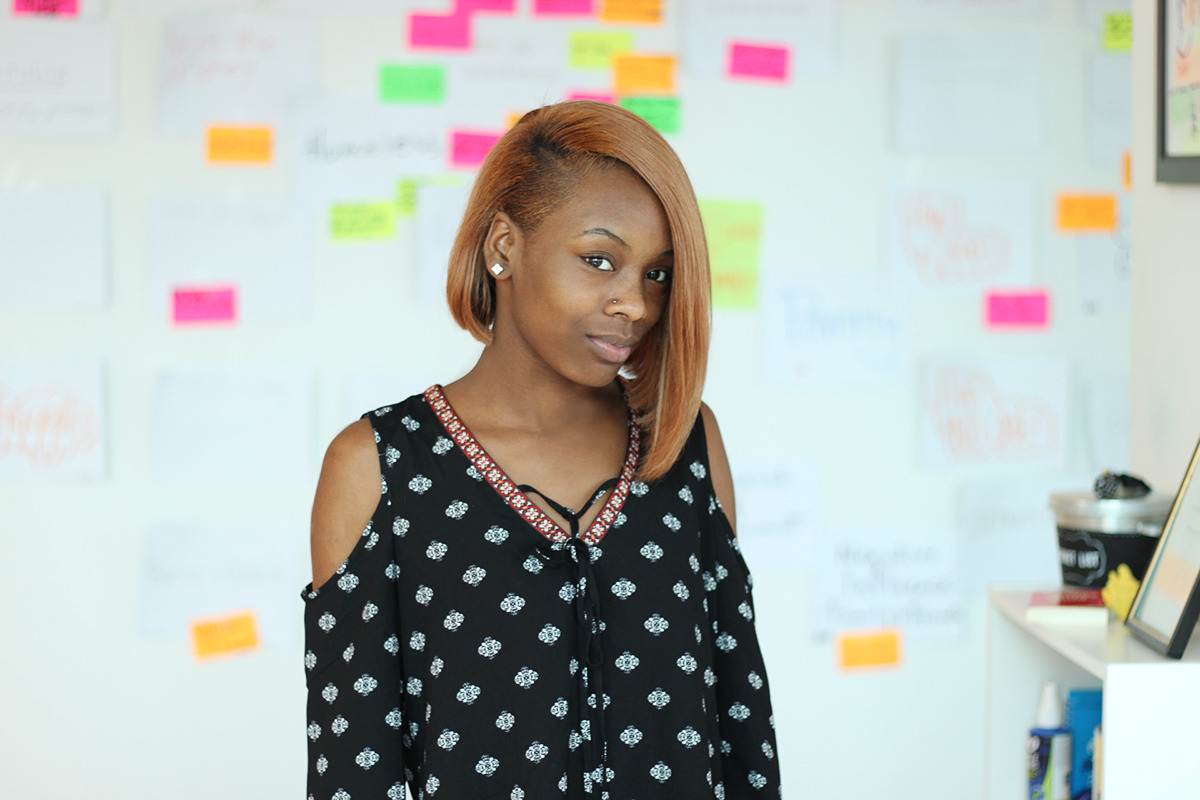 On June 12, 2017, Marie Jones was riding down Terry Road on her way to the Regional Housing Authority building when she lost control of her vehicle. It flew in the air and hit a sliver light pole. Her van was messed up really bad, and she was dead when emergency officials arrived.

It was devastating to me to know that my godmother’s auntie didn’t leave peacefully. My godmother was very close to Marie; she was like a mother to her. It broke her into pieces to learn that her aunt died.

A witness told our family that Marie hit a pothole, but I don’t know for sure. But hearing that was terrifying to my godmother. She hasn’t driven since the accident.

So, Mayor Lumumba, how can you make the streets of Jackson safer to drive on?

On July 14, I went with a Youth Media Project team to shadow Mayor Lumumba all day. A big topic of the day was fixing potholes in a way that they don’t keep coming right back and getting worse.

I’ve learned that a lot of things cause potholes including freezing weather, hot summers, and too much water. Heat softens the asphalt causing cracks. Then during rainy times, potholes can develop within hours. Potholes happen after the asphalt on top of the road wears down. Water into the cracks, and cars driving over them makes the pavement fall down into the new hole underneath, leaving a pothole. This has clearly happened a lot in Jackson, and the potholes no one fixes just get worse and more dangerous.

On the afternoon of July 14, the mayor took us in a Fire Department bus to Northview Drive in Fondren to watch a company fix potholes. The company’s owner, Jack Wilson, demonstrated a way to repair potholes that his business will guarantee for five years. The mayor said he wanted to see the work in progress and how it worked. He doesn’t know yet if the City will work with Mr. Wilson.

After the demonstration, we went back to City Hall, and the mayor and Chief Administrative Officer Robert Blaine talked to us in the city council room, including about potholes. They both said that potholes need to be fixed right on the first try, so they don’t keep coming back in the same spots and getting worse.

It’s also a question of money. “It’s a high rate of potholes in Jackson, and you have to have the finances to fix them,” Lumumba told us.

And those craters can kill people, and may have taken away my godmother’s auntie. People will stop complaining about potholes when the city figures out how to fix our streets and improve our quality of life and safety. It is heartbreaking to think your loved one could die from a tragedy that could be easily prevented. Something must be done. Jackson needs to have safer streets to drive on. They should be fixed immediately. People are going to be amazed when it happens.

Shakira Porter, 17, is a senior at Wingfield High School.