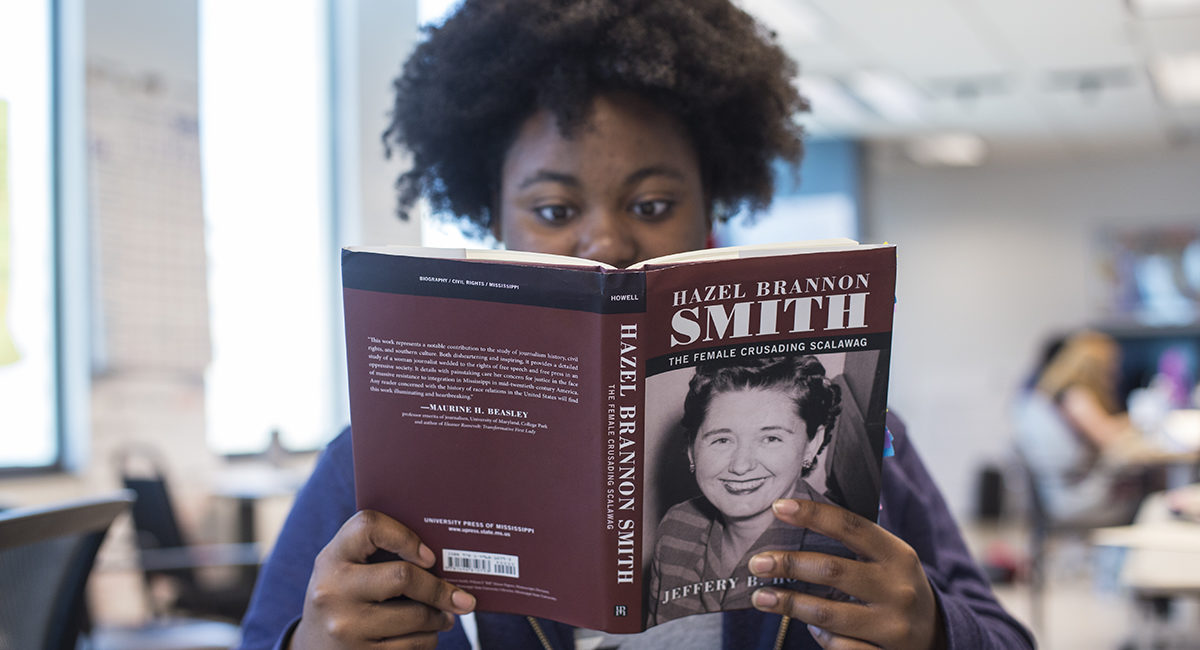 Racists Can Change After All 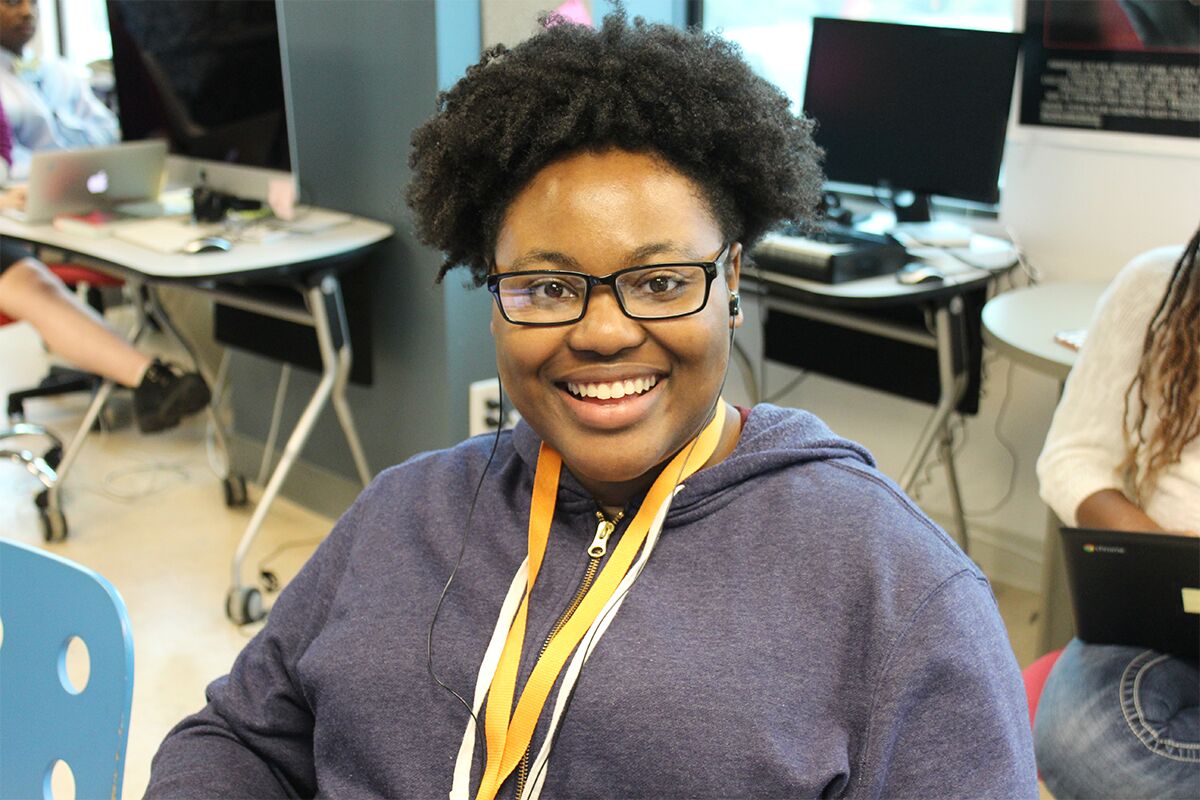 By the time I got to middle school, I’d come to terms with the world we live in. I was aware that people weren’t always welcoming and that racists ruled the world.

But after attending Jeffery B. Howell’s “History is Lunch” talk about his upcoming book on white newspaper editor Hazel Brannon Smith, I was faced with something I didn’t think was possible: a converted racist.  Of course I’d rattled with the idea of change. Many things change: the time, the weather, the president. Change, in itself, wasn’t new to me. What was new was the fact that change is constant.

Before last month, I thought racists were raised with their parents’ ideals and just stayed … racist. It never occurred to me that those types of people could walk away from the mindset they’d always known, which is crazy because I’ve always thought of myself as “developing” and “ever-changing” and “not gonna end up like my parents,” but racists are forever.

So, I was sitting in the Old Capitol on June 21, 2017, listening to Mr. Howell describe Pulitzer Prize-winning newspaper editor Hazel Brannon Smith as this outgoing, courageous and brave woman who helped changed the world of Mississippi journalism only to find out that she thought she was better than me. She thought she was better than people like me, people of color.

Smith wrote with a sense of neutrality, but would always tip-toe back to her old mindset in her personal life. But during her career, even with her holier-than-thou attitude, she changed. Something lit a fire in her heart and made it impossible for her to tell nothing but the truth, no matter who it applied to.

Knowing that makes me think of where we are today. Even after having an African American president, we still seem to be living in the past.  Research from the Southern Poverty Law Center says there are currently 917 hate groups in our country and 18 in our state.

And we know that many unarmed people—too often black people—are killed with justice still not served.

As Smith became more and more outspoken about the brutal reality for black people in the South, she began to actually see African Americans as more than just a stepping stool to get on her high horse. She started to see them as people. She even went as far as to work side-by-side with civil-rights leaders like Medgar Evers and organizations such as the NAACP, even printing a Civil Rights Movement newspaper, the Mississippi Free Press. One could argue that was because she couldn’t get a job anywhere else because she was ostracized from every white newspaper in the land, but one could also say that she knew journalism was about truth. Both were probably true for her. She knew deep down that journalism was for the people.

If we implement that ideal into our everyday lives, maybe we can channel all the hate that surrounds us into something greater. If we can connect with one another and see each other as more than the stereotypical thug or soccer mom, maybe we could change the world. Maybe.

Makallen Kelley, 17, is a senior at Murrah High School and in her first summer at the Mississippi Youth Media Project.