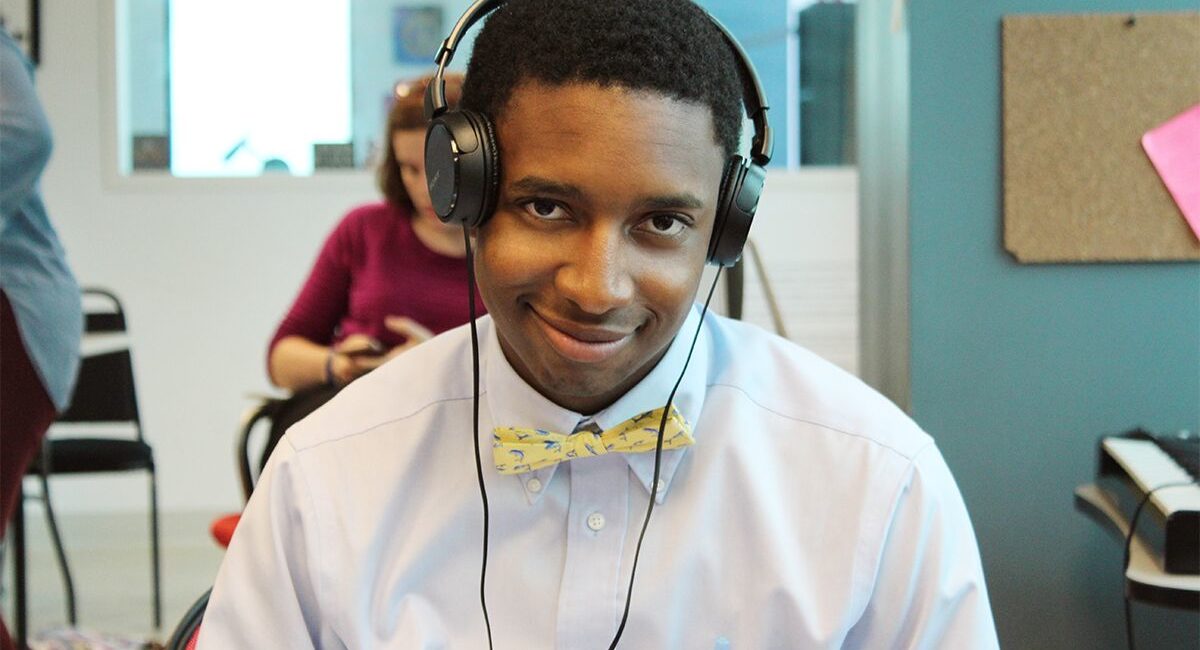 Photo above of Raha Maxwell by Kelsee Ford

On Feb. 18, 2002, Raha Maxwell received news no child wants to hear. In his brown house laid with bricks on Alexander Road in Bolton, Miss., his mother, June Hardwick, said the words that would change his life forever: “Raha, your father was just shot and killed.” At the time Maxwell was only 1 year old.

A police officer in Seattle, Wash., had killed his father, Shawn Maxwell, that day.

Maxwell doesn’t have too much memory of his father, an artist, but he is the inspiration for most of his own artwork. “Even though he didn’t get the chance to be in my life, he has made me the man I am today, and I want to thank him for that,” the Murrah High School junior says.

He is now a member of the Murrah soccer team, student council and cross-country team. His mother went to law school after his father died, and the first Mayor Chokwe Lumumba appointed her to serve as a Jackson municipal judge.

One thing Maxwell wants to change about Jackson is the level of ignorance. He believes there is too much knowledge in the world for people not to use common sense. “Mississippi could be so much better, if we could all get along and learn to agree to disagree,” Maxwell says.

He says he joined the Youth Media Project because he thought it was the perfect opportunity for him. So far, he has enjoyed the program, and he loves the fact that he is able to report solutions to social problems.

During his free time, Maxwell loves to fish, hunt and draw, which is one of his passions. He admires his mother the most because she pushes him to do better. “My mother is a loving, strong, and positive woman. I want my wife to be just like her,” Maxwell says.

Maxwell plans to further his education at Howard University in Washington, D.C., majoring in business. One of his goals in life is to own an island, because he feels like the U.S. isn’t where he should be. Maxwell is proud of the man he’s becoming, and hopes this program will enhance his skills.