Birth Control Not What Many Think, and Saves Lives 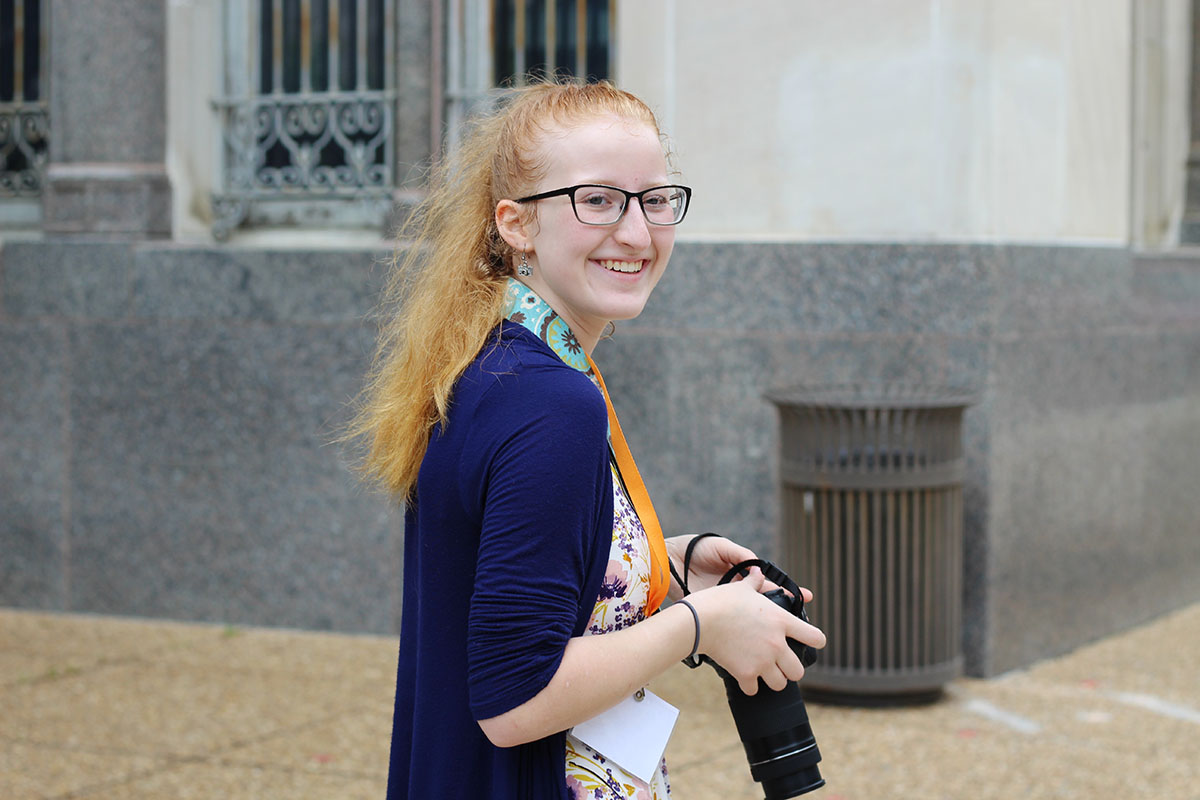 “Birth control,” a stranger says to me, “shouldn’t be covered by insurance. Just don’t get pregnant.”

I clench my teeth. I’m not particularly fond of getting into arguments with strangers, but I’m also not fond of people making misinformed statements about things they don’t understand. I don’t blame people for thinking that birth control is used only to help prevent pregnancy; after all, the name is very specific. However, that still isn’t true, and insurance should cover birth control.

When I was in ninth grade, I was admitted to the hospital through the emergency room with a benign tumor in my left ovary. The tumor and the ovary were surgically removed the next day. Up until about two months before my trip to the ER, my period had come like clockwork for four years. Then I started having it every two weeks. After the surgery, I also had crippling cramps. My doctor prescribed birth-control pills.

Two years later, I’m still not as regular as I would like to be, but it’s better. The thing about irregularly frequent periods is that while they are inconvenient, irritating and painful, they are also dangerous. The most common complication is anemia.

The Center for Young Women’s Health with the Boston Children’s Hospital explains that birth control is often used to treat Polycystic Ovary Syndrome and Endometriosis, both of which can be very serious health issues with detrimental side effects. And birth control can be used just as a way to help clear up acne.

Birth-control pills also decrease the chance of getting endometrial cancer, ovarian cancer and ovarian cysts. Even taken as just a way to lower the risk of getting cancer later, birth control can be extremely helpful and can save money on possible future debilitating health bills.

Many people do take birth control solely to help prevent pregnancy, which is a perfectly reasonable idea, but just as many, if not more, people take birth control for other important health reasons. I always bite my tongue in a conversation before I mention that I’m on birth control. I think about who I’m talking to, how they would react, and whether or not I would have to explain and defend myself. I shouldn’t have to have that internal debate. I shouldn’t have to justify taking a medication that helps regulate my periods after a tumor removal just because of the societal implications that result from taking birth control.

The root of the problem is simple: People don’t know about all of birth control’s medical uses and don’t care to find out what they are. They take birth control at surface level without doing their research.

The easiest solution to this problem is advocacy. When people start a conversation about birth control, speak about the medical benefits rather than the political minefield. Tell your personal story or magnify the voices of others who are telling their stories. Many people won’t listen, especially not at first, but continue speaking anyway. The best way to fight ignorance on an individual level is to inform on an individual level. When you tell your own story, you make it personal. People understand better because the personal aspect makes it real. Now, when a stranger tells me that they think birth control shouldn’t be covered by insurance, I tell them my story. It’s the best way to make them hear me.

Kaitlyn Fowler, 16, is a junior at Murrah High School.