Black and Bougie: Not a ‘Ride-or -Die Chick’ 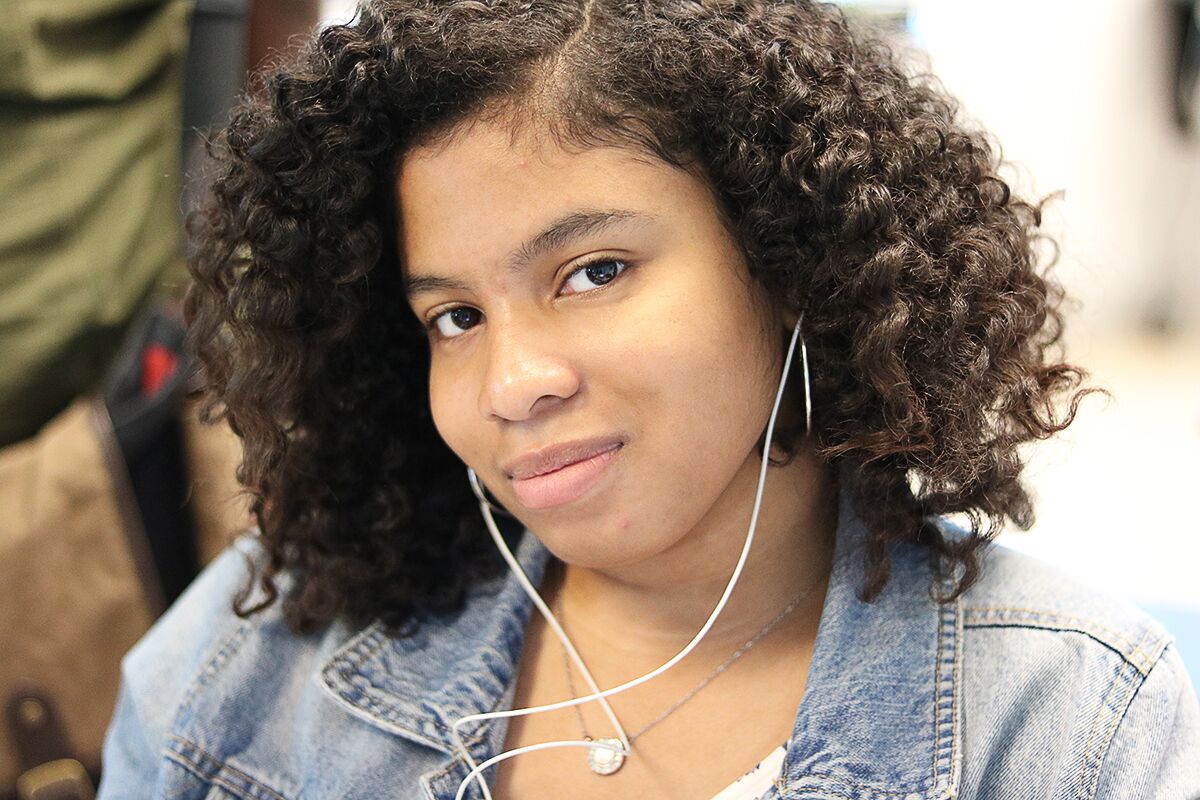 You know the black girl they call “bougie.” You can find her in a predominantly black public school. She’s the one who always dresses nice. She looks like she has a job interview everyday. You can hear her heels click-clack-click-clack all throughout the hallway. Her name isn’t hard to pronounce; in fact, it only has one or two syllables. She stays quiet only to speak when answering a question, and when she does speak, she “talks white.” She sees the stank and side eyes thrown her way, but it doesn’t faze her.

Black and Bougie looks like an upcoming Michelle Obama, and you love Michelle, but how dare this girl try to amount to any of the former first lady’s success. This girl wants to go to Howard University. No, Harvard. One of them Ivy League schools. It bothers you either way, because why can’t she just settle for less?

Black girls rock, but only the ones on stripper poles and who play rich n*ggas for their money, instead of working to get her own. You know,  the type of black girls that you aspire to be. Her weave is either always intact, or her natural hair curls are always defined. She gets on your nerves. Why does she think she’s better then everyone? Her family is probably rich. Maybe she wants to be white. Did I say that already?

Black and Bougie has no time for boys whose ambition in life is to be a trap king; a black king sounds more appealing. She wants a man who gets his money the take-your-time-and-work-your-way-up type of way; not the get-rich-quick-mafioso-hit type of way. So when she rejects you, don’t think it’s because she’s “stuck up.” The problem is you want her be a ride-or-die chick, but being in the passenger seat isn’t really her forte because she’s so used to being in the driver’s seat.

Don’t waste her time is all I’m trying to say. Because she’s got too many things going for her, and she doesn’t need you standing in her way. Be smart. Stay woke. Support her, and she’ll ride with you, not for you. There’s a difference. Riding with you means to stick with you through thick and thin. Riding for you means giving up her own self-respect and risking it all for you.

But what do you really know about her besides what you see? She can’t help that her parents care about her future. Taking care of herself and her appearance should be a priority, not a flaw you’ve deemed her to have. She uses correct grammar, and if that’s the problem, are you saying all black people are uneducated? Or should be?

It’s sad that ebonics is an actual language. If you Google it, ebonics has a whole definition: American black English regarded as a language in its own right rather then as a dialect of standard English. But we should feel accomplished, right? We have our own language, but its only contribution to the black community is to pose as more evidence of the stereotypical black person that white people already see us as.

Why is being uneducated a trend in the black community? Why are low expectations expected of us? And why are black women treated as second class in every class? Don’t be mad at the Bougie Black Girl for being herself. The only reason to be mad is the fact that society teaches you to think less of yourself, and you know that whatever accomplishments she plans on achieving, society will not make it easy for her.