‘I Can’t Even Shoot a Three-pointer’ 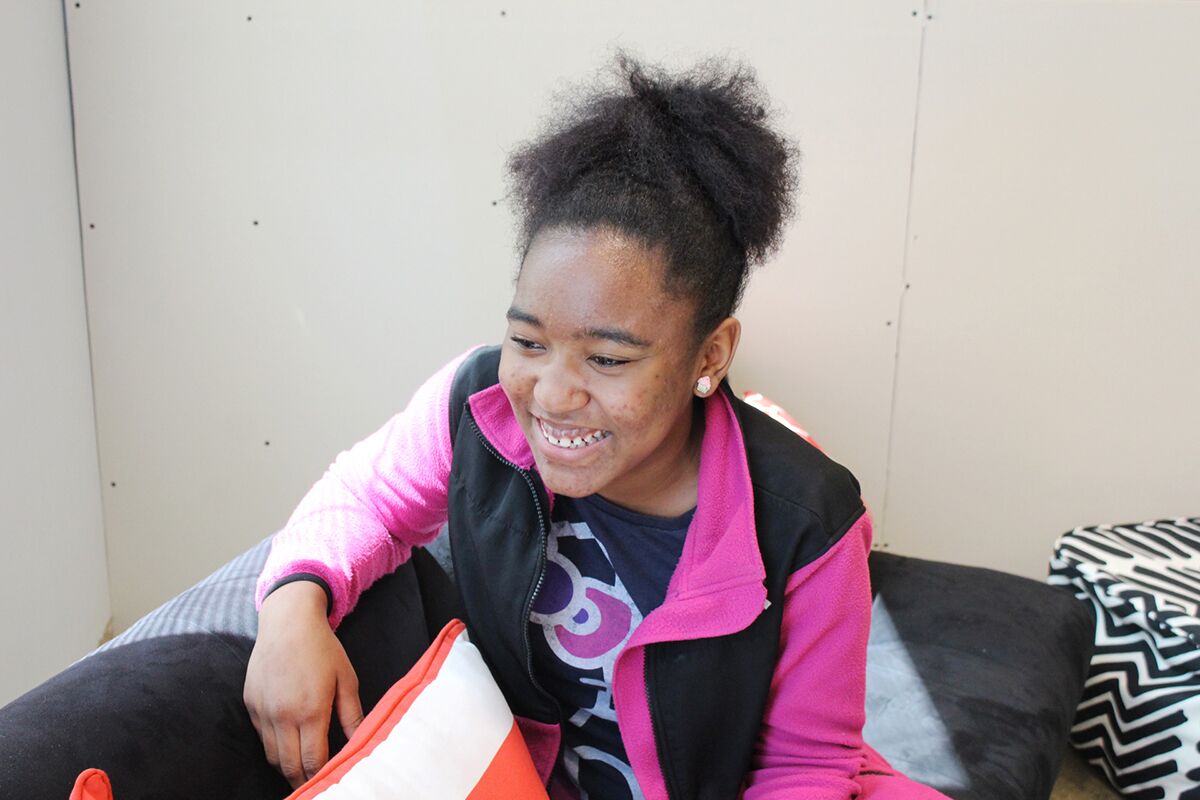 “Black people love fried chicken.” “White people can’t dance.” “Mexican people love tacos.” Those are all racial stereotypes. I hear and see things like this way too much out in public, and on the Internet. No matter how “positive” a stereotype may seem, they’re still negative. They’re making assumptions about someone based on their skin color.

I’ve had people tell me things that I found racist based on my interests. “You can’t like that type of music; it’s white people music.” Or, “Wow, you’re not really black.” I like to think that I can overcome these stereotypes, and prove people wrong by simply being myself. Your race and ethnicity should not determine who you are. To me, it is merely the color that God decided I should be. It should not affect what my hobbies are, how I act or what jobs I should have.

Sadly, though, I think that over time, people have learned to accept stereotypes. They get covered up as jokes, and forgotten.

It’s like saying that because someone is Asian, they eat certain animals that we consider pets, and they are all very smart. Anyone can be just as smart, and anyone can eat any animal. People aren’t supposed to get offended by a joke, so most people just forget it until it happens again, and again. Eventually, someone gets upset.

One rare stereotype is “All black people are good at basketball.” Sure, a lot of African Americans play professional basketball. This doesn’t mean every black person on Earth can easily play. Basketball is a sport that is learned, not a gene all blacks have. I should know, I can’t even shoot a three-pointer. Anyone of any ethnicity can be good or bad at any sport, and no race dominates a sport or hobby.

Some say racial stereotypes are racist, but that’s not always the case. Someone can very much be racist while making stereotypes, but someone else could have other intentions. That’s how they were raised to believe that a certain race only did certain things. Not everyone gets as easily offended by these stereotypes; some people embrace them. But after hearing and seeing it so many times, it gets out of hand. You eventually have to walk away, or put the phone down.

Ariyana Jones, 14, in in the 9th grade at Murrah High School.