Global Warming Is Real and Dangerous 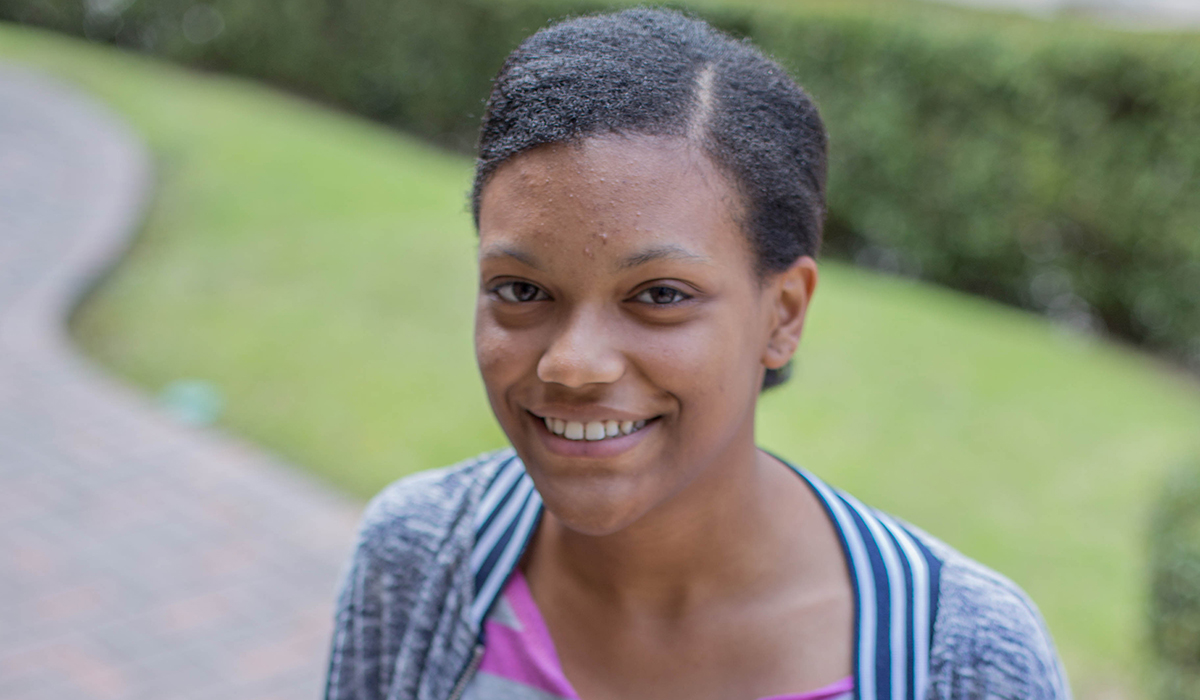 In this day and age, factories are all over the world. The United States, Germany, France, Mexico, China and Japan, for example, are some of the many countries that have big factories. These facilities are constantly spreading across the globe, causing pollution in more ways than one.

A huge problem is the source of the nation’s energy. Matthieu Tanguay-Carel wrote in “Our Energy Use In Numbers” that “80.6 percent of the total energy consumption of the world still comes from fossil fuels.”

Burning fossil fuels creates energy to power necessities like electricity and cars, but the practice causes harmful substances to get in the atmosphere that people breathe in. It also can lead to global warming, an increase in atmospheric temperature.

But not only do factories create air pollution, they also create water pollution. Factories often have run-off, where substances such as mercury, lead, nitrates, and other harmful toxins mix with the rainwater on the ground that flows off to nearby lakes and streams. The waste that flows from these factories have greatly affected rivers, lakes, streams, reservoirs and ponds. Oceans absorb around 25 percent to 50 percent of carbon dioxide. Factories give off more carbon dioxide than the oceans can absorb, which can also lead to climate change.

All of these are factors in global warming and can cause serious problems. “Evidence shows that 2000 to 2009 was hotter than any other decade in at least the past 1,300 years,” Melissa Denchak wrote in “Are the Effects of Global Warming Really that Bad?”

The National Wildlife Federation reports that floods, droughts, storms and wildfires all are examples of severe weather that have increased and gotten worse over time due to global warming. When the atmosphere warms up and causes ice caps and glaciers to melt, it results in ocean level rising. Not only does flooding occur when this happens, but farming, wildlife, coastal plant life, drinking water and the economy could all be hurt.

I don’t think we could ever fully stop global warming, but we could help slow down the pace. Factories could start to use more natural gas than coal or oil. Natural gas gives off 50 percent to 60 percent less carbon dioxide than oil and coal. That could possibly decrease the amount of carbon dioxide escaping into the atmosphere.

Another thing China is doing right now is easing into relying on solar energy, which is released from the sun. That country is investing in solar panels that capture the energy from the sun to perform work, which also reduces carbon emissions. Also, we need to cut down on deforestation, the clearing of a forest. An article by the Union of Concerned Scientists stated, “Tropical deforestation accounts for about 10 percent of the world’s heat-trapping emissions.”

Even though we face other problems today, people tend to forget about this serious worldwide threat. More world leaders should take responsibility for what’s happening with the atmosphere and put more effort into coming up and moving forward with solutions. They should spread more awareness about why these flash flood warnings, droughts and other severe weather is increasing.

Ariel Willingham, 17, is a Senior at Terry High School.