Be Your Own Person, Even If It Takes Change 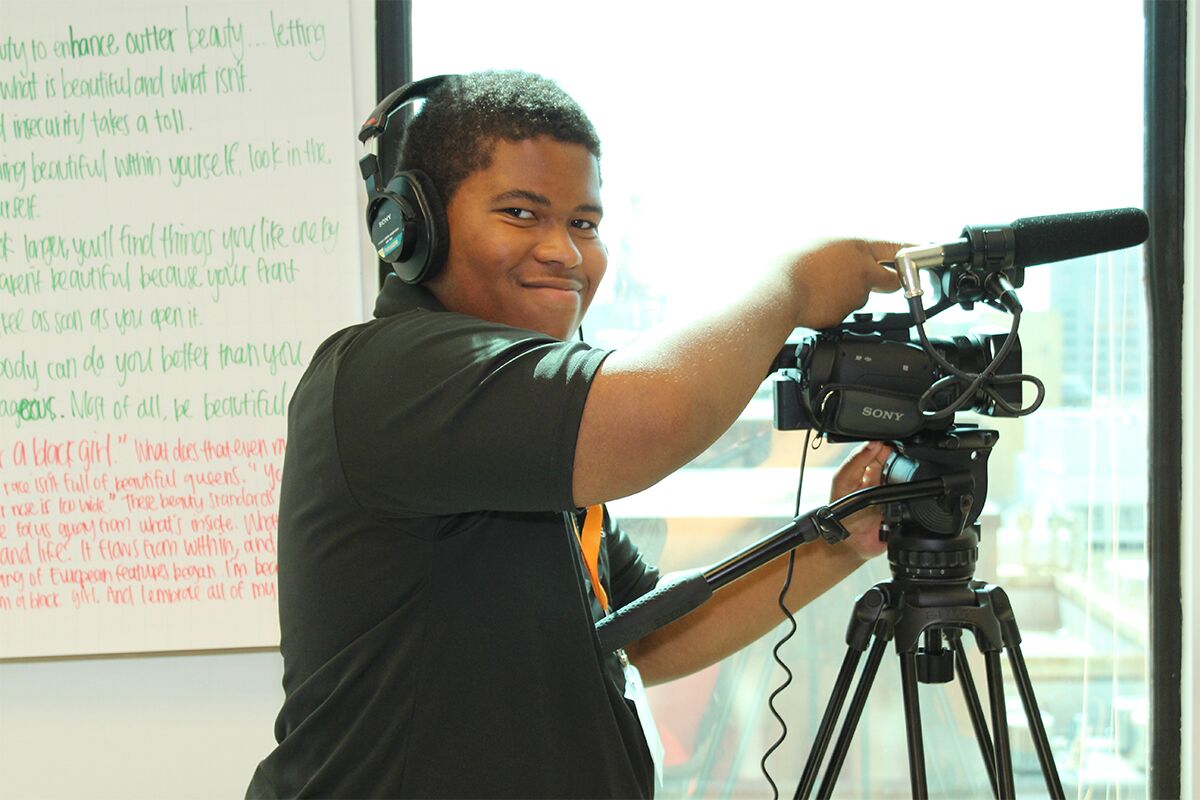 People can change. It’s their choice to change. You can’t force them to change. People’s beliefs are their own. It is OK to stand behind your beliefs when you have a good reason, but it is wrong to stand behind things for no legitimate reason or just to jump on the bandwagon.

Unjust crime is a choice that is wrong to stand behind. Discrimination is an example of this—it’s unfair treatment of people based on stereotypes. It kills off any hope of change when it’s done. It makes no sense.

It is time for a change in the world. Discrimination is an action that spread because of ignorant people saw one person do it and followed that person.

Politics also cause people to change without thinking. Lots of people vote for the same candidate as others around them so they won’t get talked about or because they don’t care. In any competition, lot of people usually go for the winning team or the popular one even though they might not like it. As an American citizen, it’s our choice what we think. People shouldn’t be afraid to stand out.

People are making senseless decisions based on trends or how the people around them act. It’s bad because as a person you can never know your true self or control your life. Instead of being your own person, you turn into someone else and you’re not happy because you’re living another person’s life and not your own.

Josh Wright, 16, is a junior at Clinton High School.