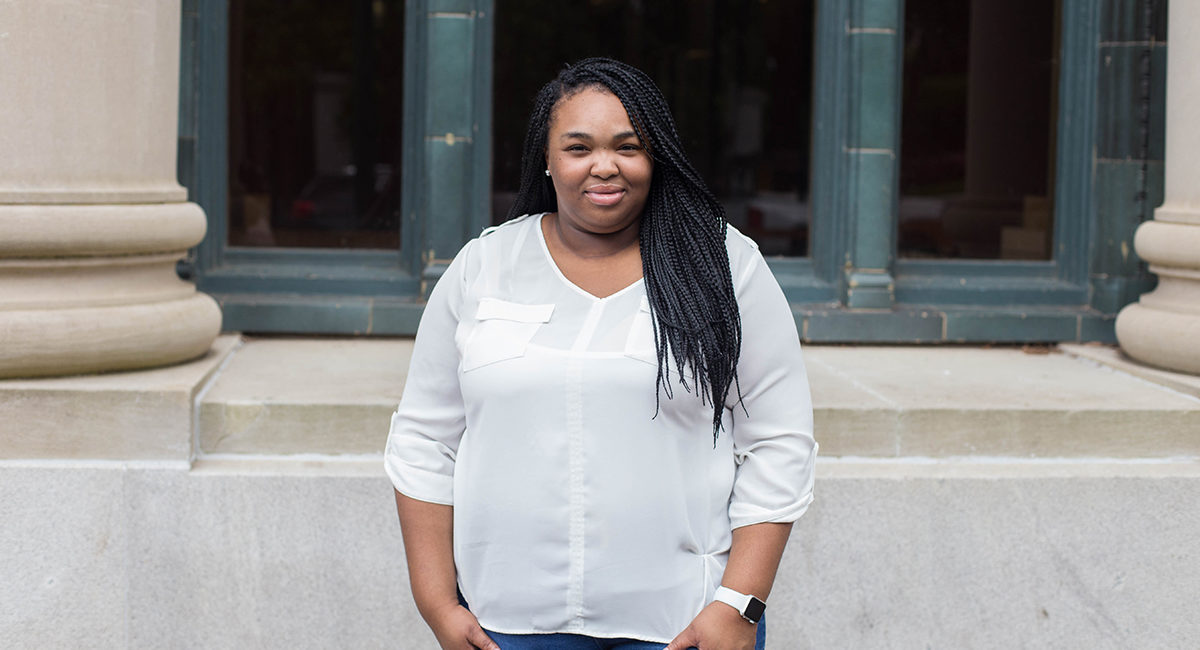 Photo and story by Christen Johnson

When Arienne Jackson was 9 years old, her mother graduated college with her masters degree in leadership. A lot of her family members were there, including her uncle. He was there taking pictures while Jackson’s mom walked across the stage to get her degree.

Shortly after her mother’s graduation, Jackson got her first camera because her uncle sparked her interests in photography. By the age of 12, she got her second camera, a Cannon EOS t-5. After she got this camera, her passion for photography really took off, and she’s been taking photos ever since.

When Jackson grows up, she hopes to become an OB/GYN. Because many women in her family have fertility issues, she wants to work with women who are struggling to conceive and reach full term, so they will be able to have children of their own. She wants to develop her own birth control to make available to women in third-world countries, so they can chose whether or not to have children.

Jackson’s favorite sport is football. Since her uncle teaches football at Alcorn State University, it is a family-orientated sport to Jackson and her loved ones.

Jackson says she is interested in attending the University of Alabama at Birmingham. She thinks Birmingham resembles Jackson, Miss., so she would like to move there so she will still feel relatively at home.

Jackson says she looks up to Fannie Lou Hamer. She says Hamer is one of the first black politicians. Jackson says, “I like Fannie Lou because she is very strong woman.”

At YMP, Jackson plans to improve her photography skills. Photography is what she really is focused on, because it’s been in her life for a while and she wants to get better at taking photos of beautiful people in America. Jackson is a rising sophomore at Murrah High School.