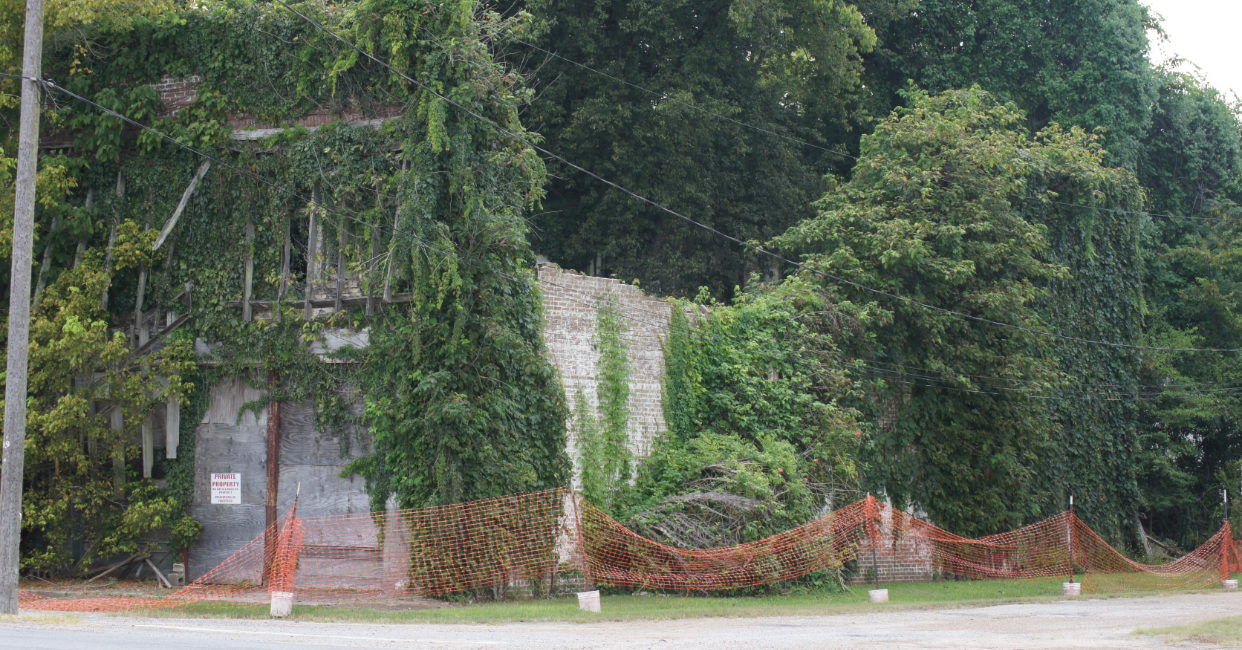 “You must change your life.” James Wright ends “Lying

In a Hammock at William Duffy’s Farm in Pine Island,

Minnesota” saying “I have wasted my life.” Ruth Stone ends

“A Moment” saying “You do not want to repeat my life.”

And beginning of life. After the opening scene where

A car bomb destroys the black detective’s family, there are

Several scenes of our hero at the edge of life. A shootout

In an African American Folk Museum, a shootout

In the middle of the interstate rest stop parking lot,

A barn shootout endangering the farm life. I live a life

That burns a hole through life, that leaves a scar for life,

That makes me weep for another life. Define life.

—“American Sonnets for My Past and Future Assassin,” pg 37, sonnet #29

I prepared to read Terrance Hayes’s “American Sonnets for My Past and Future Assassin” not really knowing what to expect. Sonnets, as we learn them in English class, are a stiff style of poetry with specific stanza separations depending on whether the sonnet is an English sonnet or an Italian one—and that’s before we get to the uptight rhyme scheme. Going through my head was something like this: “Eighty sonnets? What was I thinking?”

Of course, I should have recognized that some modern poets follow the basic sonnet form without compromising the modern reader’s interest and ability to understand, as Hayes does. But then I moved on to my next issue, found in the title: assassins. Was I about to read a bunch of sonnets about death and dying?

So I’m reading this book of sonnets, and I’m wondering where the assassin enters the scene. Eventually, some of the sonnets start apostrophically addressing this mysterious assassin: “In this we may be alike, Assassin,” for instance. The identity of this assassin, though is yet to be known because, as I read more, there is no single assassin. There is no single moment in which there is an assassin.

“I carry money bearing / The face of my assassins.”

“Even the white boys who grew into assassins”

After mentioning suicide in several sonnets, “Assassin, you are a mystery / To me, I say to my reflection sometimes.”

See, we want to believe the confederate soldiers, the KKK, the white men who killed Emmett Till, the border patrol agents mistreating migrants are the bad guys, the “assassins,” but we know, deep down, that our complacency makes us complicit, makes us worse.

Are you an assassin?