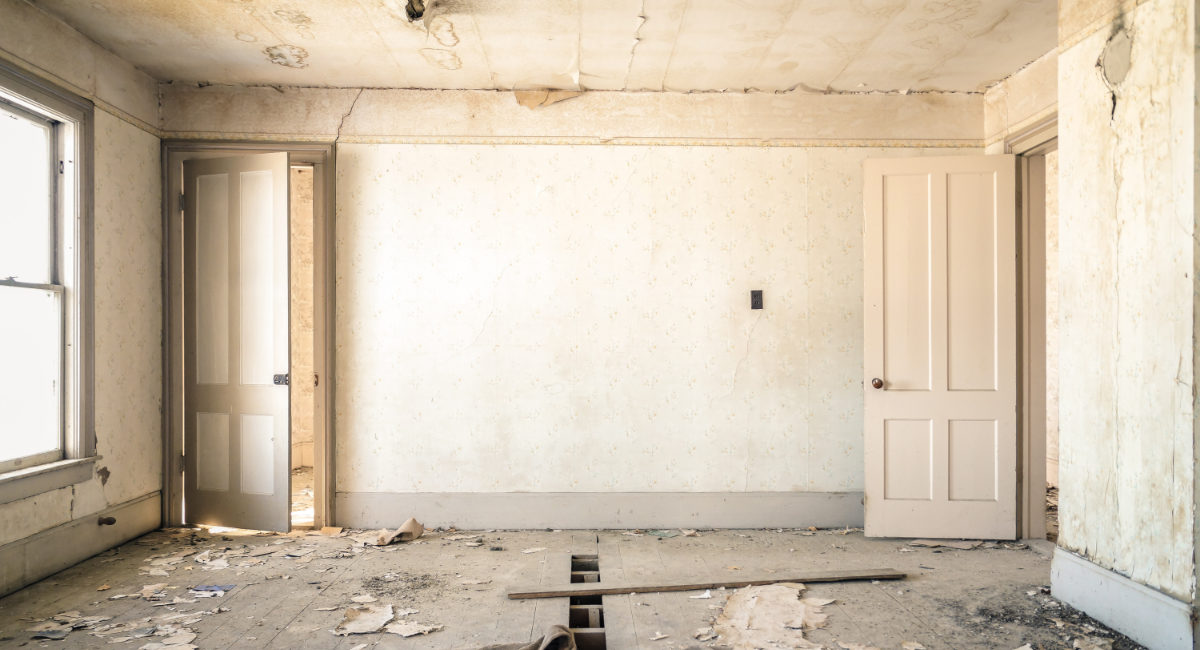 Homes for the Homeless

Abandoned houses should be remodeled for the lower-class and homeless people in Jackson. One time when Jacorey and I were walking around, we decided to jump the gate to an abandoned house and bust the glass. After we did that, a nice woman approached us and tried to talk to us, but we ran because we thought she was going to call the cops on us.

Because we were young children, we thought that since we got away from her, we could get away from even more people. The next day, we went out and were destructively busting windows everywhere. On Sept. 11 that year, we got off the school bus a block away from our house and had intentions of vandalizing houses again. We busted the window to the house of a man who was young and didn’t really like people who vandalized things. He called the police, and we were off. As we were running down the street, we ran inside a bando where we saw lower-class people buying and using drugs.

After my experience with abandoned homes, I think they should be renovated for the lower-class people. Some people use abandoned houses mostly for using and growing drugs, which is not good because people in the lower class are typically the main users. I feel that if taxes weren’t put toward new police cars and military vehicles, it could go toward renovating the abandoned houses. There is no need for more military vehicles because in the back of the National Guard armory off of Raymond Road, there are tons of vehicles that are not being used. Some people may also use abandoned houses for hiding from the police after committing crimes because Jackson police are on the force just to be paid. More importantly, fixing the houses would not only make neighborhoods look better, but it would also improve Jackson as a whole.

Think of the homeless with children. Franklin D. Roosevelt once said, “We cannot always build the future for our youth, but we can build our youth for the future.” If the children don’t have a home to live and be healthy, children who go to school with old, dirty clothes do not have confidence in themselves.

These homes should be renovated to help people off the street, to help them have a place to stay while they try to recover. 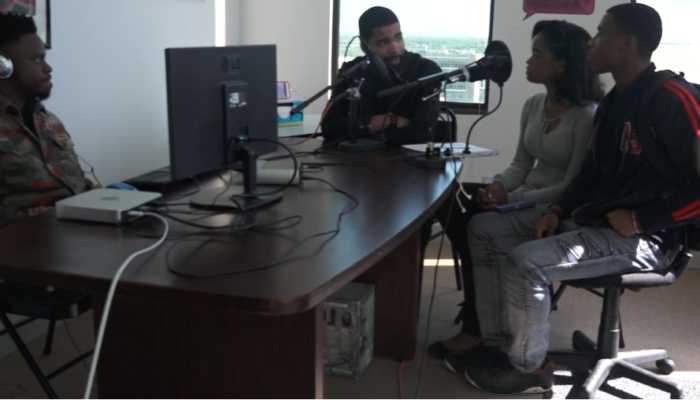