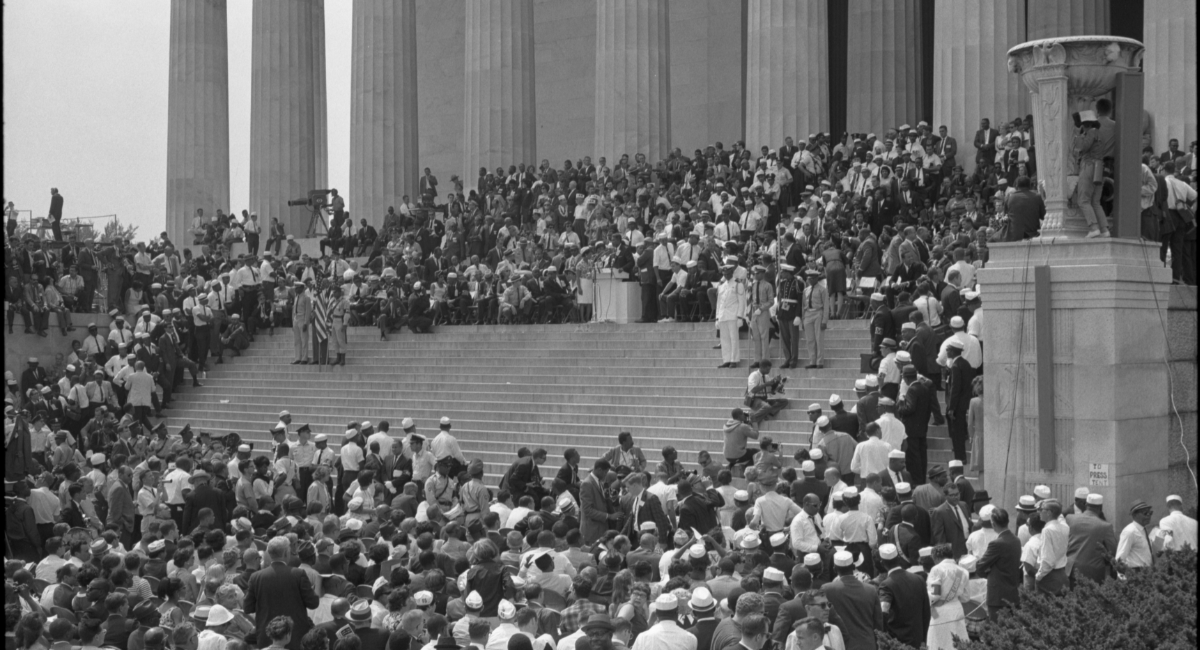 It was all about segregation
seen throughout the nation.
We thought it was over, but it’s time for realization.

We had to learn how to stand up
and take on a fight
for something that is right.

We had to look at the world through a different eye.
We got on our knees and looked at the sky
wondering why
they treated us like a bug or a fly,
a thought so sad I began to cry
because what they said was a lie.

So we walked in shame
trying to control the pain
as if we’re the ones to blame—
they threw us into flames
called us hurtful names
and took us all for claim.

But now we stand on “solid ground”
trying to pick up the pieces that once were found…
What the white man said was true
but they formed a disease and called it the flu.
We walk around with bald heads like Caillou
trying to figure out what is our next move,
drop dead or scream, “HALLELU”
but I’m already not going to go that far because I’m 22 and still in high school
and we already know what they did … psshhh,
That’s nothing new.
I guess they thought that our time was overdue.
They tried to take us out like mildew
We came close to
being nothing but history in the middle of fifth avenue.

As we walk around trying to fit in
putting on our fake grins
trying to hold up our chins
and showing our thick skins
starting a new life that we must begin
with an empty hole with-in
telling our kids to be disciplined
and not having to turn themselves in
the struggle that we go through
Again and again.

So we push on the pain
and we know when its gonna rain
trying to find the nearest drain
so that they don’t call us insane or inhumane.
They treated us like a cell or a tiny membrane
because they can not obtain
that we still remain
to explain
the severe pain
more loss than gain,
that we’re soaring over them like planes
and faster than the New York subway’s trains.
We flicking them off like grains
because we may now reign
and laugh at their pain.

Voices
More Than Brimstone and Bullets: Time to Stop Blaming 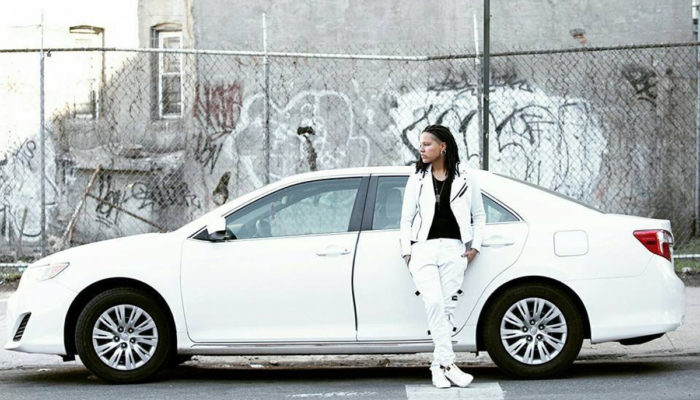 Stories
Genesis Be: Rapping for Change